WINNER have wrapped up first-week sales for their 4th mini-album, 'Holiday'!

According to the data released by Hanteo on July 15 KST, WINNER's 'Holiday' accumulated a total of 148,782 copies sold during the first week of release, setting a new personal best for the group.

'Holiday' had 96,016 album sales on the first day of release, making it their best-selling album in first-day sales. The album wrapped up its first week with nearly 150,000 copies sold, meaning the group also broke their own record in first-week sales. The record was previously held by the group's 3rd studio album 'Remember', which had 103,014 album sales in the first week of release.

Congratulations to WINNER! Watch their MV for comeback title track "I Love You" if you missed it. 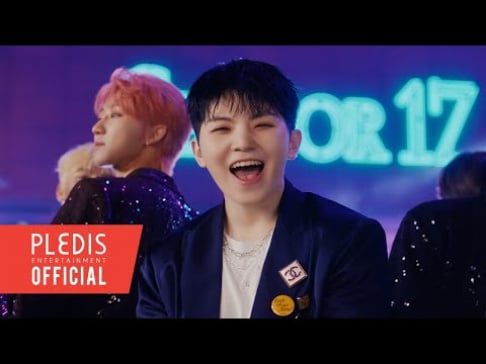 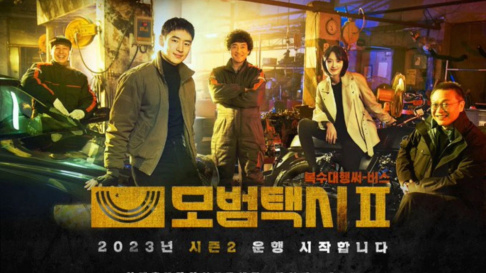 they deserve it. their music is so consistently good

Red Velvet's Yeri responds to a controversial YouTube channel which accused her of having 'Jennie Disease'
6 hours ago   42   41,416