A worker reportedly died while breaking down the stage after Psy's 'Summer Swag 2022' concert in Gangwon Province.

According to multiple media reports, on July 31 at 3:52 PM KST, a Mongolian man in his twenties fell 20 meters (~22 yards) as he worked on removing a light tower that had previously been installed for the Gangneung Stadium show.

The man was transported to a nearby hospital in a state of cardiac arrest but ultimately passed away. Police are investigating the exact cause of the accident.

The incident occurred a day after the concert, which was held on July 30. 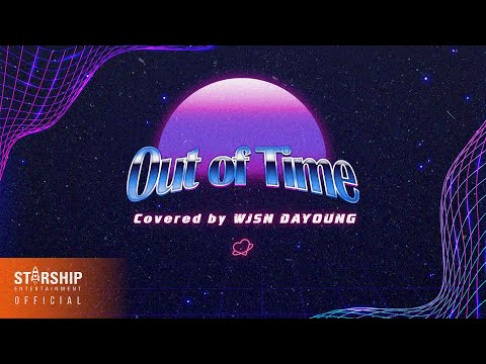 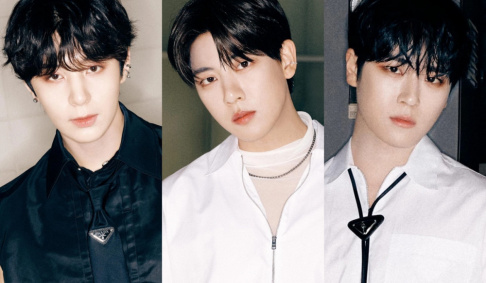 Oh no! Hope he rest in peace.

Giving condolence to the family, his friends, and his co-workers.

IVE members share a spoiler for their comeback on their way to film 'Knowing Brothers'
4 hours ago   11   3,622

Fromis_9 members and Pentagon's Wooseok allegedly seen entering a room bar together in Hongdae
14 hours ago   83   63,341

Fromis_9 members and Pentagon's Wooseok allegedly seen entering a room bar together in Hongdae
14 hours ago   83   63,341

Will NMIXX be able to win the 'Rookie of the Year' award like their sunbae artists from JYP Entertainment?
2 days ago   94   25,180

Famous girl group member 'A' allegedly spotted outside the residence of major agency boy group member 'B'
1 day ago   83   99,111