LE SSERAFIM's Kazuha opens up about achieving her dreams in 'Elle'

LE SSERAFIM's Kazuha took part in her first ever solo pictorial since debut for the August issue of 'Elle' magazine, opening up about what it was like for her to change gears from training to become a ballerina to becoming a K-Pop idol.

For this solo feature in 'Elle', Kazuha shared a glimpse of her life as a ballerina with a ballet-themed shoot. She even wore the shoes that she wore during her studies in the Netherlands in one cut.

During her interview, Kazuha revealed regarding her transition into a K-Pop idol, "It was the biggest new challenge of my life. Before our debut, I struggled with learning Korean. But once we began promotions, I spent so much time chatting with the members that I was able to improve in no time."

What does Kazuha consider her strength? She answered, "It may not seem like it, but I am actually someone who is full of ambition. To me, that word is a positive word. It allows me to dream without falling mercy to the limitations of reality."

Next, Kazuha opened up about her childhood bucket list. She said, "When I was young, I filled out a bucket list. Two of the things I wrote on the list were to perform on a stage where I could hear the audience shouting and cheering, and being featured in a magazine. At that age, I believed that if I truly believed that I could fulfill these dreams, then they really would come true."

Additionally, Kazuha revealed a glimpse of her strong work ethic. She stated, "If you focus only on your skill or the results, then it is easy to become depressed. When I fall in a rut, I try to remember why I began to love what I do, and why I am doing it in the first place, and I try to recall the joy of the process." Finally, the LE SSERAFIM member said, "It's only been two months since our debut, but so many people have shown abundant interest in us, and I'm so grateful. It seems that many people are amazed by the fact that I studied ballet abroad. From here on, I hope to hone my skills as a K-Pop idol further and show my growth." 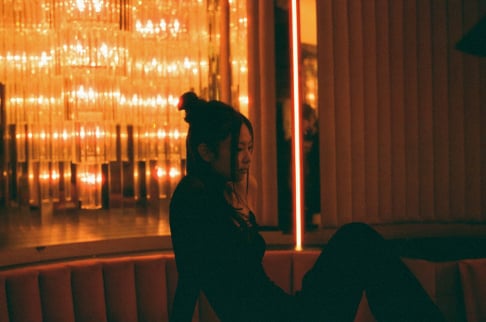 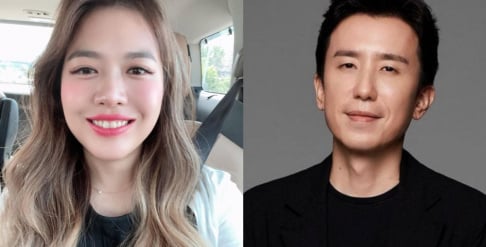 'I respect my teacher', Singer/songwriter Park Sae Byul voices her support for Yoo Hee Yeol amidst his ongoing plagiarism controversy

Coz Kazuha has me completely spellbound❤️

Red Velvet's Yeri responds to a controversial YouTube channel which accused her of having 'Jennie Disease'
2 days ago   67   125,736