On July 15 at 1 p.m. m. KST, ITZY released their latest mini album, “CHECKMATE,” along with the title track “SNEAKERS.” According to Hanteo Chart, the group recorded 472,394 copies sold in the first week of release, from July 15 to 21.

Even before the group's comeback, ITZY showed their good work when “CHECKMATE” became the fourth girl group album in history to exceed 700,000 pre-orders with 720,665.

On July 22, ITZY got their first win with “SNEAKERS” on “Music Bank.”

This week was also spectacular for the group in terms of sales in the US, as it is the best-selling kpop album, surpassing "Girls" by aespa and "Jack In The Box" by J-hope from BTS.

It's also the second best-selling album this week in the US overall, behind only "Special" by Lizzo.

ITZY fans are very proud of this feat and will continue to support the group as they continue to grow professionally and break records. 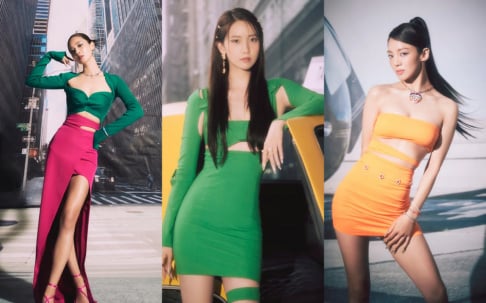 Girls' Generation's Yuri, YoonA, and Hyoyeon showcase their stunning beauty in the latest teasers for 'FOREVER 1' 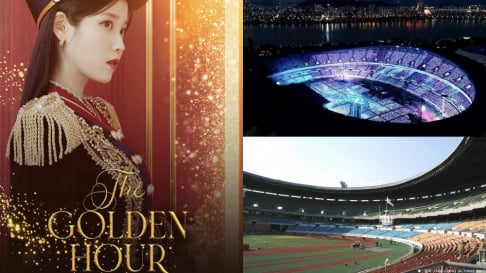 Happy for those girls.. They deserve it

After some listening I was able to appreciate the whole album. The song I like least is 'Sneakers'. The song I like the most is 'Domino', it would have been an international BOP all in English!

Netizens find it hilarious that none of the (G)I-DLE members except Shuhua tried very hard to hide their 'Nxde' hair colors at the airport
10 hours ago   20   30,554

(G)I-DLE fully unravel their femme fatale charms in the new teaser photos for their comeback with 'I Love'
48 minutes ago   5   1,615

K-netizens believe the person leaking V and Jennie's photos could be an employee of YG Entertainment
2 days ago   80   110,500