The girls recently became the first girl group to sell more than 1 million albums in the first week of sales. In fact, the girls are continuing to gain popularity and solidify their titles as one of the top girl groups in South Korea.

According to records, they became the first girl group to sell more than 1 million albums in the first week of sales.

Many netizens were impressed with the girl group and gathered in an online community to express how amazed they are with the results. Netizens commented, "They're amazing, Now I guess girl groups are going to sell more than 1 million copies," "girl groups even surpassing 500,000 sales is amazing but this is so crazy," "I'm from a different fandom but I bought their album too, lol," "Wow, congrats!" "They're an amazing group," "People hate on them saying they're flops but they set a new record," "This is such good news," and "A girl group selling 1 million in the first week is really amazing." 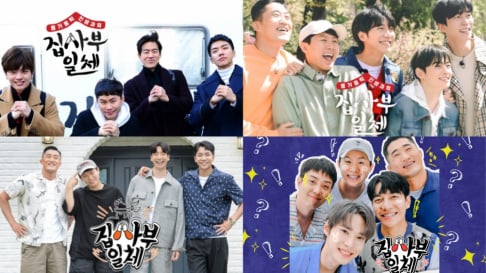 Must-Watch 'Master in the House' Episodes 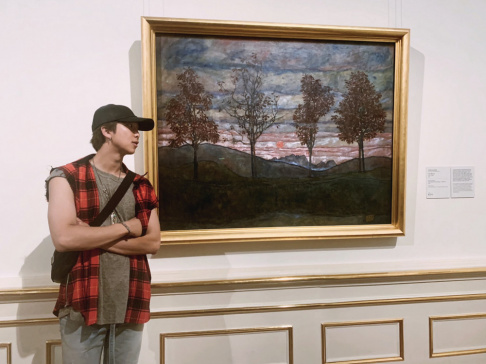 5 Museums to Visit Based on BTS RM's Travels

I think Aespa is the best promoted SM's group. Why SM can;t do the same for all its artists is a mystery for me

Red Velvet's Yeri responds to a controversial YouTube channel which accused her of having 'Jennie Disease'
6 hours ago   43   42,092