One of the biggest thrills of being a fan is attending the concerts and tours of their favorite artists. Also, ticketing season might be one of the fiercest battles for these fans as they have to fight against numerous other fans to get a ticket. This is particularly so in the K-pop industry.

K-pop fans line up in front of multiple computers to log in to the ticketing site to get their hand on the tickets to the concerts of their favorite idols. As soon as the sales open, fans race to click on the purchase button for a chance to beat out thousands of other fans.

This was the case for NCT Dream as 1.5 million fans logged onto Yes24, a Korean online ticketing site, at the same time to purchase their tickets to NCT Dream's tour 'THE DREAMSHOW2: In A Dream.'

One fan uploaded a screen capture of the ticketing website as she was unable to get tickets. Instead, she was put on the waiting list of 600,544 other people ahead of her who logged in to purchase the tickets.

Thereafter, the website crashed because so many people tried to log in at once. She explained that a statement was later uploaded explaining that the site had crashed due to 1.5 million people logging in at the same time at 8 PM on June 29. 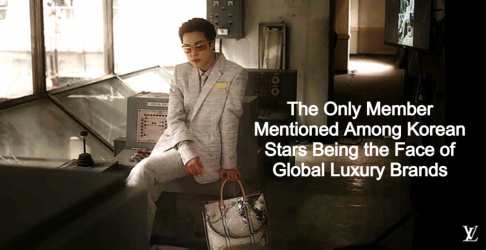 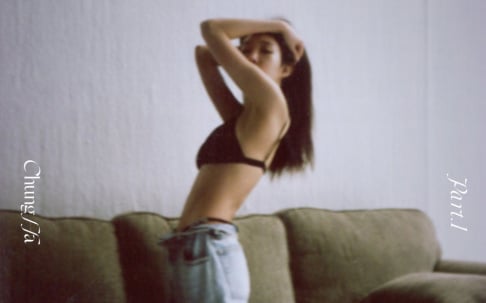 That’s crazy. Even if you count scalpers thats still crazy. With capacity of 25k seats and 3 days. Just for presale also?? I know alot of fans are upset. Can SM please treat them like the gigantic boy group that they are now jeez how much proof do they need

IVE members share a spoiler for their comeback on their way to film 'Knowing Brothers'
5 hours ago   12   4,125

Fromis_9 members and Pentagon's Wooseok allegedly seen entering a room bar together in Hongdae
15 hours ago   85   64,875

Fromis_9 members and Pentagon's Wooseok allegedly seen entering a room bar together in Hongdae
15 hours ago   85   64,875

Will NMIXX be able to win the 'Rookie of the Year' award like their sunbae artists from JYP Entertainment?
2 days ago   94   25,370