The Pirates: The Last Royal Treasure (Pirates 2) is confirmed to air on Netflix starting on March 2.

The Pirates: The Last Royal Treasure, which is the sequel to the 2014 film The Pirates, originally premiered in South Korea on January 26. The movie has since gone on to become the first Korean film to record a million viewers for the year 2022.

Netflix will release the film simultaneously in more than 190 countries, a first for a Korean film on Netflix. It will include 31 languages for subtitles and 8 languages for dubbing. 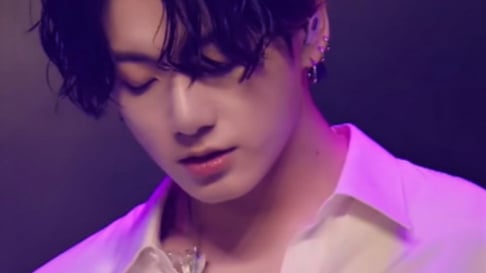 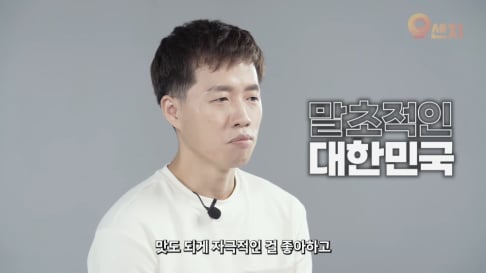 I appreciate the love for EXO's Sehun, but shouldn't the title list the actual main leads of the film? So, starring Kang Ha-neul and Han Hyo-joo...

Sehun is such a great actor

GQ Korea reports about the upcoming web variety content with Jin produced by MapleStory
8 hours ago   8   3,088

Previously unseen photos of Kim Garam show up on the web through an unknown Twitter account
1 day ago   75   102,796