Jeon So Min is reportedly recovering after undergoing surgery for a foot fracture.

On January 21 KST, one exclusive media outlet reported that Jeon So Min is currently recovering after undergoing a foot fracture surgery. During a personal schedule, Jeon So Min suffered a foot injury and was diagnosed with a foot fracture. She received the surgery on January 19 KST, and is currently taking the time to recover. Her agency King Kong by Starship stated, "Jeon So Min is currently recovering after a successful surgery and as of now, no decisions have been made regarding her future activities."

Meanwhile, it was announced earlier that Song Ji Hyo will be entering self-quarantine for ten days after Super Junior's Eunhyuk, who had appeared as a guest on the SBS variety show 'Running Man', tested positive for COVID-19. As of January 21, all cast and crew members of 'Running Man' have tested negative. The next filming schedule for 'Running Man' will take place from January 24-25; however, it seems likely that both Jeon So Min and Song Ji Hyo will be absent from the upcoming filming. 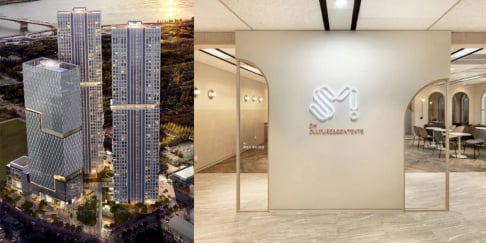 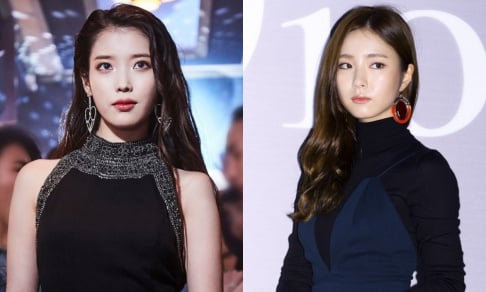 Even if So Min continues to appear in Running Man once she's cleared to go back, idk how strenuous the activities could be for her because of her condition. I hope this doesn't result in another Kwang Soo situation where she has to put her body through a lot just for the show. So Min is a gem in the cast and is probably responsible for the most laughs on the show next to Jae Suk. Running Man isn't as physical as it used to be and hasn't been that way since she and Se Chan joined the show but they tend to play physical games every now and then which could prevent her foot from completely healing.