GOT7 member Mark Tuan has reached a new peak on iTunes chart with his latest release.

On January 21, Mark dropped his first release since his group's 'Last Piece'. The much-awaited track "My Life" debuted at No. 56 on the worldwide iTunes song chart and topped iTunes chart in 20 regions in its first day of release.

On the first day, 'My Life' topped iTunes chart in 20 countries, almost two days after its release, the track now has 30 No. 1's on various iTunes charts including Argentina, Costa Rica, Ecuador, Fiji, Greece, Turkey, Colombia, Chile, and more. 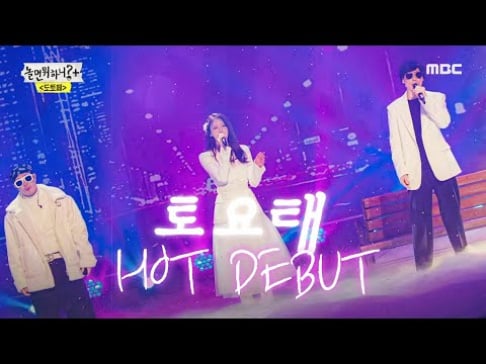 Yoo Jae Suk, Lovelyz' Lee Mi Joo & HaHa debut as trio with 'Still I Love You' on 'How Do You Play?' 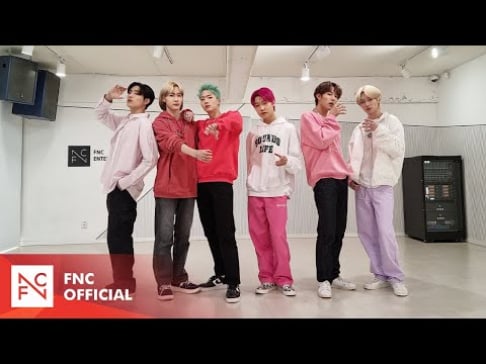 I'm not an "ooooh I love the lyrics" kind of music listener. I respond to sound. However, in this song, the instrumentation is so bare and his vocal is nondescript, I really only heard the lyrics. So I wondered, why am I paying attention to WHAT he's singing this time?

as I wondered who he's singing to: A lover, his parents, his fans,...?

This song's lyrics are so so deep... I usually go with the flow or beats music but these song lyrics are so emotional and relatable for me at least. It feels like he really experienced all those pains..

Netizen suggests set of Girls' Generation's 'FOREVER 1' MV may have been plagiarized from Tokyo DisneySea
4 hours ago   28   11,379

"NI-KI is also a minor": Fans are trying to reach BELIFT LAB to protect 16-year-old ENHYPEN's NI-KI from malicious comments and Sojang's slander
22 minutes ago   1   2,398

Netizen suggests set of Girls' Generation's 'FOREVER 1' MV may have been plagiarized from Tokyo DisneySea
4 hours ago   28   11,379

Previously unseen photos of Kim Garam show up on the web through an unknown Twitter account
2 days ago   76   105,669