As Mnet's audition show 'Girls Planet 999' came to an end, the new girl group Kep1er was announced. The 9 member girl group will be making its official debut this December. Before their official debut, they hosted a live stream on YouTube on November 18th. After the live stream, Kim Chae Hyun caught netizens' eyes with her SM idol-like visuals.

Many netizens found the idol member's resemblance to Red Velvet's Irene, and some even said she looks like a mix of Irene and aespa's Winter. The majority of the comments were about how she definitely fits 'the SM visual lineage' as she has the SM idol-like features.

Check out Kep1er's live stream below. 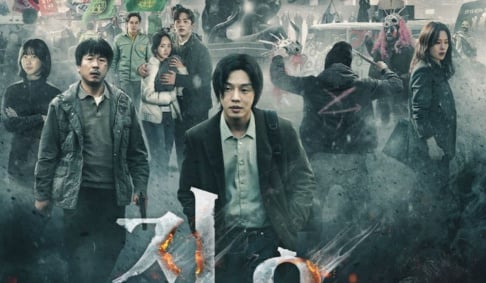 Will 'Hellbound' be the next 'Squid Game'? 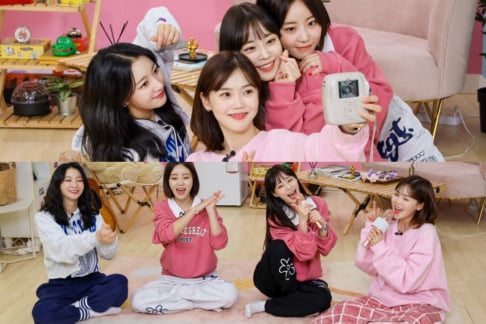 Y'all tried it. No

AKP BUZZ
Korean netizens react to news of the United States shooting down a Chinese spy balloon
2 hours ago   19   4,398

Kang Min Kyung releases an official statement about her father who was recently arrested
3 hours ago   11   6,187

"He looks like he just finished promoting Candy," fans can't believe Baekhyun was just discharged from the military after seeing his new photos
3 hours ago   5   3,625

Male celebrities that have the most iconic elementary school pictures
3 hours ago   6   6,370

How Korean netizens are reacting to the news that Seungri will be released from prison by the end of the week
6 hours ago   49   12,872

The immensely talented Korean Choreographers who crafted some of K-pop's most iconic dance moves
29 minutes ago   0   1,644

In an interview with 'Singles' magazine, Red Velvet's Wendy opens up about her career and shares her profound reflections
1 hour ago   3   867

How Korean netizens are reacting to the news that Seungri will be released from prison by the end of the week
6 hours ago   49   12,872

Former Lovelyz member Jin apologizes for sharing how idols date each other on her YouTube channel
16 hours ago   44   28,477