Here are the winners of the '2021 The Fact Music Awards'!

The winners of the 'THE FACT MUSIC AWARDS' have been announced.

'The Fact Music Awards' brings together fans and artists by recognizing the artists who've been important figures in the Korean Wave and allowing participation from fans through the program and festivals.

Take a look at the list of winners below.

Congratulations to the all winners! 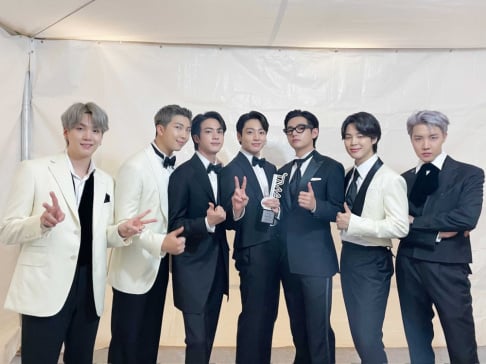 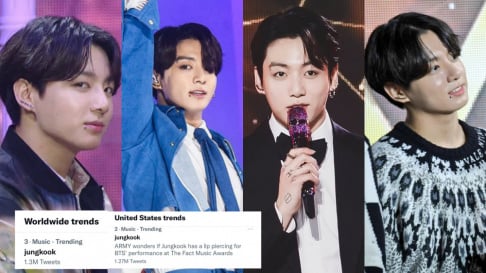 Super Junior really is incredible. They have an outstanding career, and they are still together as a group, despite some of them moving on to do variety show hosting and other projects while also promoting with the group. Their fandom name ELF (Ever Lasting Friend) is perfectly named, seeing how the fan base continues to support today! I love it!

Wtf no awards to NCT? When they sold millions of albums? And for aespa? Next level is still on the charts 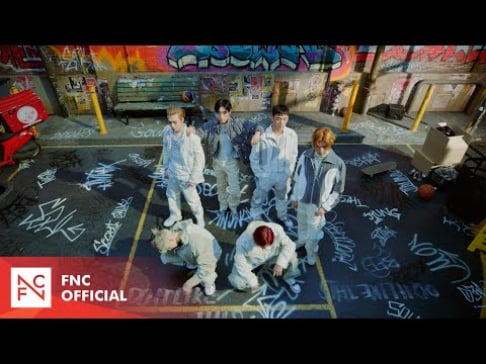 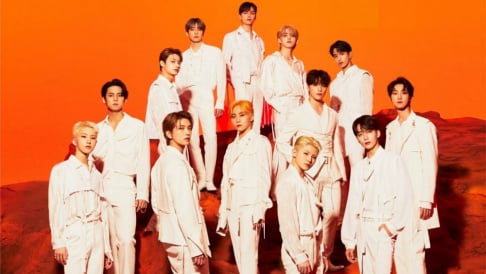 Seventeen's label reveals statement on invasion of privacy
1 hour ago   1   1,573 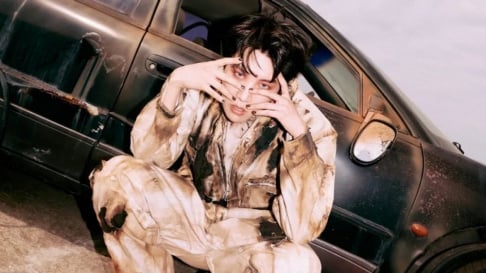 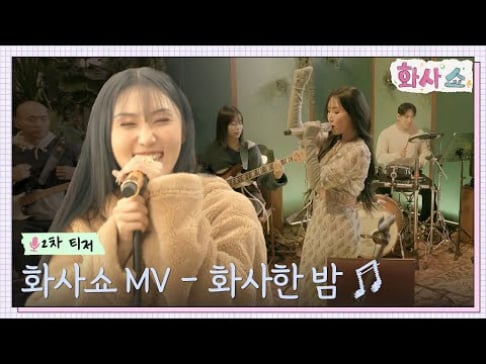