N will be working alongside actors Lee Dong Wook, Wi Ha Joon, Han Ji Eun, and more in the new action series, which tells the story of an underhanded detective who one day comes face to face with another alter ego living inside himself, 'K'. On one hand, this new ego is very justice-driven and awakens the detective to his past wrongdoings. On the other, 'K's unpredictable personality also throws off the detective.

In the story, N takes on the role of a young police officer with a pure and loyal heart, Oh Kyung Tae. You can look forward to his chemistry with the cast and crew of tvN's 'Bad & Crazy' when the series premieres this winter, starting in December. 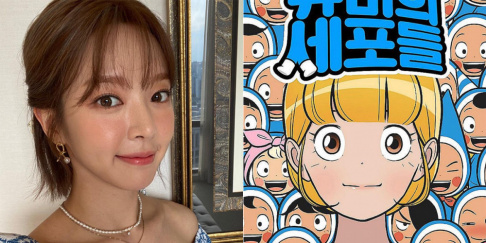 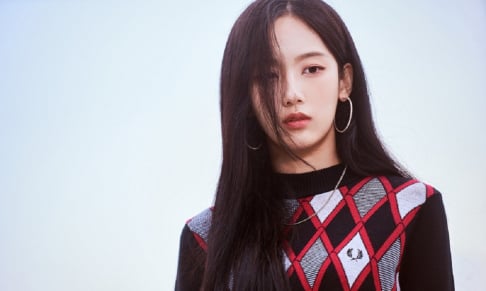 Watch Seori's live clip for 'Warrior', an original soundtrack for 'Shang-Chi and the Legend of the Ten Rings'

Man this is such a great lineup! I can't wait to see it. 😍

Wasn't this supposed to be on ocn? Did they change channel?

Jessica Jung turns heads with her appearance at the Zadig & Voltaire show for Paris Fashion Week
9 hours ago   17   6,597

GOT the Beat yields disappointing chart results compared to their previous release
1 day ago   62   27,755