Rapper BewhY is currently responsibly fulfilling his duties as a Seaman Recruit.

Previously, BewhY quietly enlisted back on July 14. BewhY then completed his basic military training and on August 23 KST, he entered the Jinhae Naval Education Command to serve as a maritime police officer.

Recently, it was confirmed that BewhY was responsibly fulfilling his duties as a Seaman Recruit at the military training center. One exclusive media outlet released a photo of BewhY smiling widely inside the training center. At the time of his enlistment, BewhY had stated, "It's a time when a lot of people are tired these days. I hope that the hard times will end while I'm serving in the military, and happiness will come to everyone."

BewhY's positive mindset seems to have remained unchanged during his mandatory military service! 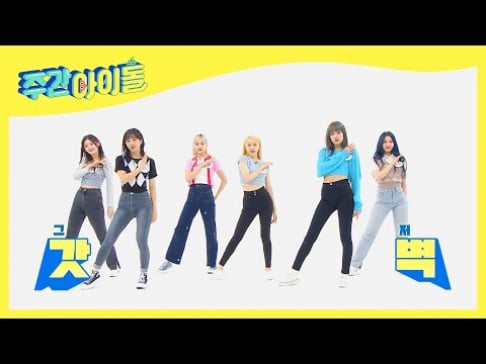 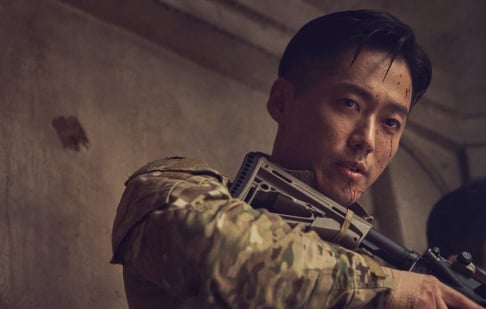 I think this is the first time I’ve seen him have some kind of expression other than a scowl lol. Good to see him with a smile

The Korean Intellectual Property Office rejects HYBE's application to trademark 'BORAHAE' because it belongs to Kim Taehyung
4 hours ago   31   21,654

A cybersecurity expert says it will be very difficult to apprehend the individual who leaked personal images of BLACKPINK's Jennie and BTS’s V
3 hours ago   10   11,320

Opposite of summer songs, what songs do you listen to when the weather gets colder?
22 minutes ago   0   162

Crush's recent Instagram story raises questions on whether he is referring to recent events related to ITZY Ryujin's 'V Live'
2 days ago   57   112,185