On September 8, rookie girl group STAYC appeared as guests on MBC every1's 'Weekly Idol' for the first time since their debut!

Per tradition for every rookie group making their debut 'Weekly Idol' appearance, the girls of STAYC took on the famous 'Random Play Dance' challenge on this day.

Before beginning their first ever 'Random Play Dance' challenge, the STAYC members couldn't hide their nervous excitement. The 'Weekly Idol' MCs then promptly called "Start!" for the first round, and STAYC began the challenge with their hit song "ASAP". After a comfortable warm-up to the hook of "ASAP" featuring the two MCs, the music changed to STAYC's latest comeback track, "Stereotype". Not only did STAYC flawlessly pull off a 2x the speed version of "Stereotype", the girls also surprised the MCs when BLACKPINK's "DDU-DU DDU-DU" came on, and STAYC completely made it their own!

Following up with "So Bad", then wrapping it up with "Stereotype" once again, STAYC successfully completed the 'Random Play Dance' challenge on their first ever try!

Bewildered, the MCs commented, "You're not supposed to succeed so fast on the first try... We prepared a lot of other songs for the next few rounds. But since you completed the challenge so perfectly, why don't you do an encore round? I'm sure the fans will want to see more." 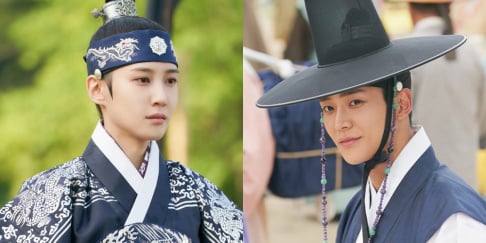 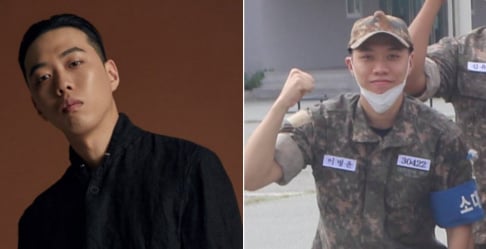 I am so glad for StayC, they did great in the show. Also the MCs are so much more likable and the previous ones. You can tell all the rookies feel much more confortable with them

kwang hee and eunkwang are so much fun, too. they do so well as the MCs, they are so much more friendly and fun hyping up their guests
0 (+0 / -0)
Share