SBS's 'Penthouse' Season 3 is under fire as it used the actual video of the Gwangju building collapse accident for one of the scenes in the drama.

On the episode that aired on September 3, news that Joo Dan Tae (played by Uhm Ki Joon) had detonated bombs to make the Hera Palace collapse hit the broadcast. During the scene, the newscaster reported the destruction of Hera Palace and soon showed the footage of the scene with the rummages from the collapsed building. However, the footage that was used in the drama was the actual footage of one of the tragedies that happened in South Korea in reality - The Gwangju building collapse incident.

In response, My Daily checked the actual news footage and found that the videos were the same as the Gwangju building collapse news that was aired by SBS News on June 9. This revealed that the production team of 'Penthouse 3' had used footage from a real accident and included it in the drama, and just edited the subtitles.

The collapse of the Gwangju building occurred at the redevelopment and demolition site in Hak-dong, Dong-gu, Gwangju in June. It was a tragic accident that resulted in 17 casualties.

Meanwhile, 'Penthouse' has been criticized by viewers for its excessive provocative and violent content.

People actually died because of this and they're using it for views how sick and sad. I haven't heard anything good about this season so far......

they couldn’t have just used cgi for this? 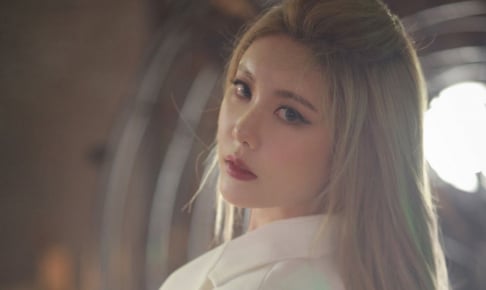