In just a few more days ONF will be dropping their summer popup album 'POPPING.'

ONF has been preparing for this summer's special popular album by releasing various teaser images and clips. On August 3rd at midnight KST, the boy group released a short clip showing how sweet summer can be. In the teaser clip, yellow juice is being sprayed on a smiley face lollipop adding sweetness onto sweetness.

This summer's pop-up album 'POPPING' will be ONF's first group comeback in approximately 4 months since the release of their 1st repackaged album 'City of ONF' in April. It will be released on August 9 at 6 PM KST so stay tuned for the release!

iKON's Bobby makes his first official appearance after his marriage news
4 hours ago   12   9,542

How netizens are reacting to BTS's Jungkook handing over ownership of his Yongsan City Park apartment to his brother
2 hours ago   9   6,378

Kim Chaewon's profile has been removed from Woollim Entertainment's website
5 hours ago   18   10,488

Fans are blown away by BTS’s Jungkook’s stunning visuals, his choreography and iconic "My Time" performance from 'MOTS ON:E Concert DVD'
30 minutes ago   6   483 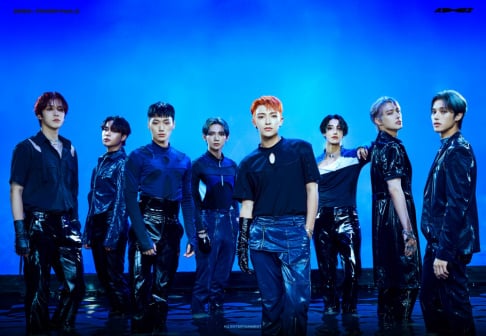 Netizens show mixed reactions to BLACKPINK member Rose's eye makeup at the Met Gala + wonder if it's a popular trend in the United States
2 days ago   154   65,800