In these new images, Taeyeon is dressed to the nines in a bright orange jacket with retro accessories. The concept begins with the office, as the 'weekend' is approaching. As reported, a part of the MV was allegedly leaked on the KBS 2TV program 'Mr. House Husband 2' during the credits. 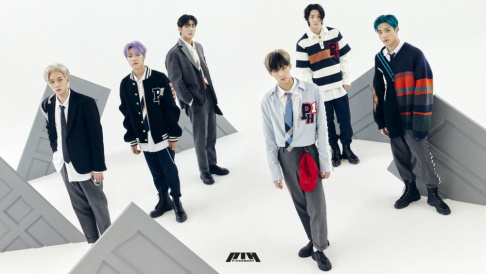 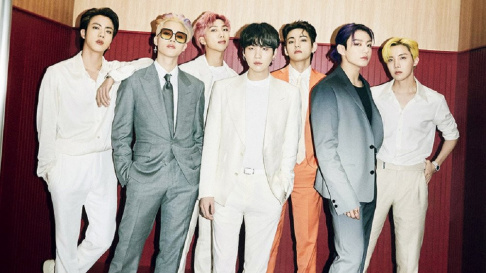 The Korean Intellectual Property Office rejects HYBE's application to trademark 'BORAHAE' because it belongs to Kim Taehyung
3 hours ago   26   18,538

A cybersecurity expert says it will be very difficult to apprehend the individual who leaked personal images of BLACKPINK's Jennie and BTS’s V
3 hours ago   7   10,163

Stray Kids' 'MAXIDENT' wraps up first-day sales with over 1.3 million copies, taking them only one day to set a new personal-best in first-week sales
2 hours ago   4   558

Crush's recent Instagram story raises questions on whether he is referring to recent events related to ITZY Ryujin's 'V Live'
2 days ago   57   111,601