Controversy currently surrounds whether or not the music video for Taeyeon's upcoming single "Weekend" was recently leaked on a KBS variety show.

As previously reported, approximately 20 seconds of the music video aired during the July 3 broadcast of the KBS 2TV variety program 'Mr. House Husband 2' – specifically, during the credits. As the music video teaser had yet to be released at the time, and the actual music video does not come out for another few days, speculation arose over whether this was considered a leak.

In response to the controversy, a representative for the variety show confirmed they are looking into it, telling the press: "We are trying to gather the details of what happened."

Meanwhile, "Weekend" is set for release on July 6. 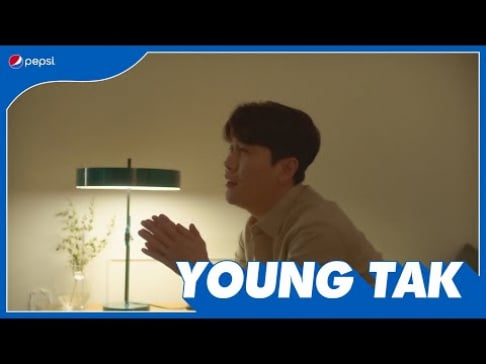 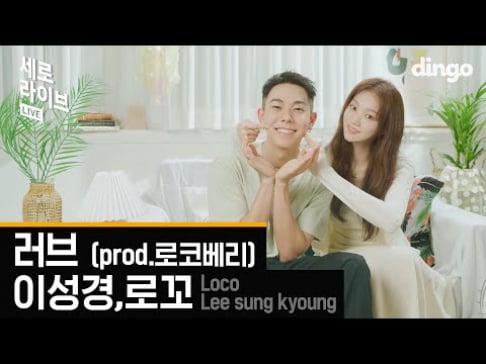 i hate how some of those arrogant 3rd or 4th gen idol fandom, look at those 2nd gen idol groups like SNSD, Super Junior, 2PM etc and think those groups are "HAVE BEEN"s and not popular anymore and look down on them.. like these ppl need help to get #1, and like its the era of "so and so" now..

Taeyeon is one of the most popular singers in Korea respected for her career as a member of Girls's Generation and also as a solo artist winning prestigious awards and topping charts upon release .

She doesn't need promotion from a show when she is many times popular than it.

Famous girl group member 'A' allegedly spotted outside the residence of major agency boy group member 'B'
5 hours ago   55   53,915

On Indian Independence day, an Indian teacher caught threatening a student over being a fan of "lipstick-wearing" BTS-- sparks debate on toxic anti-fan culture in India
1 day ago   146   116,997

NewJeans' Minji rejected a personal offer from Lee Soo Man to become the center of an SM Entertainment group
2 days ago   97   125,305