As previously reported, HYBE's official company museum HYBE INSIGHT is opening to the public under the mission "We believe in music," and the first planned exhibition features the artwork of James Jean. The artist is said to have encapsulated the BTS members in 'Seven Phases', comparing the each member to the spirit of flowers.

James Jean recently revealed the artwork for the 7 members of BTS as you can see below.

Which one is your favorite? 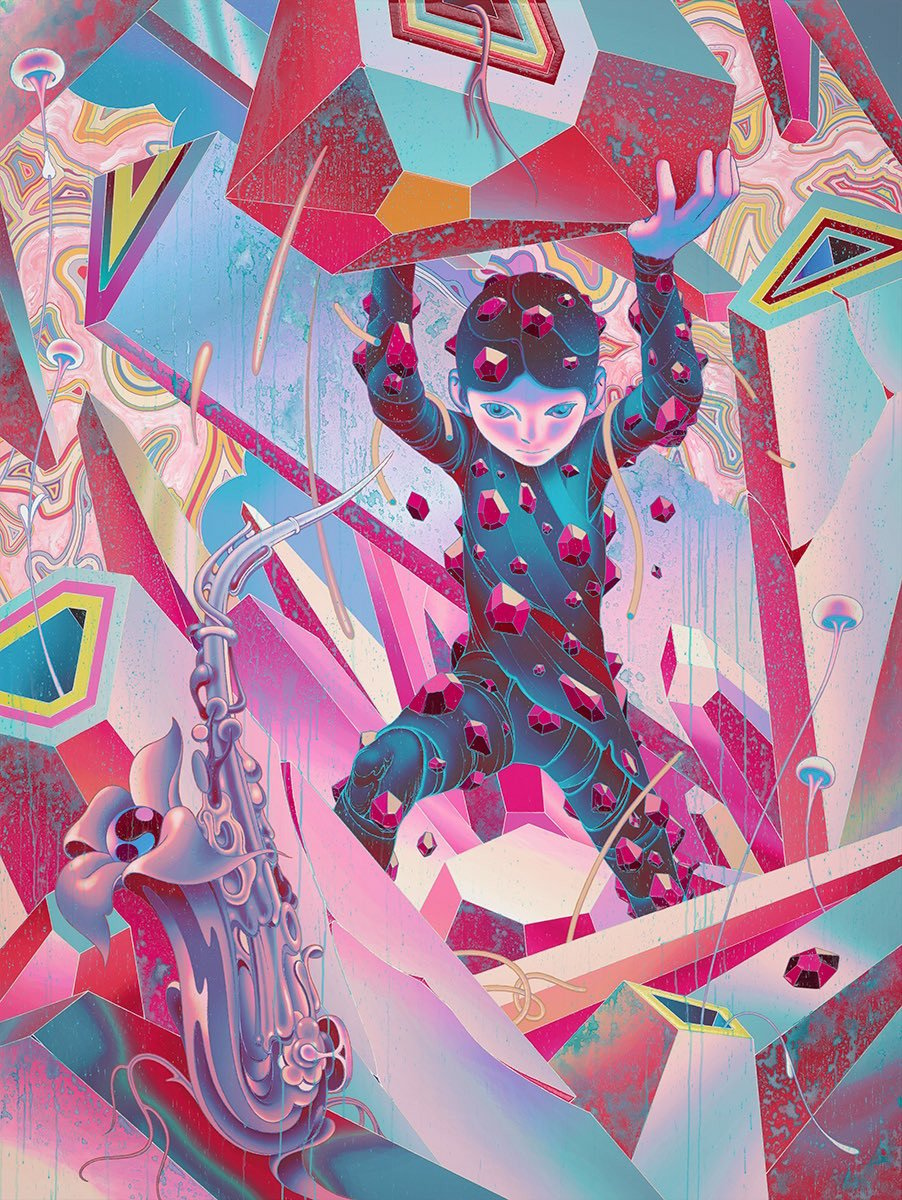 WOW!!! The various pieces of detail and symbols representing each member is just beautiful. INCREDIBLE👌🙌👏

Famous girl group member 'A' allegedly spotted outside the residence of major agency boy group member 'B'
5 hours ago   53   52,341

On Indian Independence day, an Indian teacher caught threatening a student over being a fan of "lipstick-wearing" BTS-- sparks debate on toxic anti-fan culture in India
1 day ago   146   116,232

NewJeans' Minji rejected a personal offer from Lee Soo Man to become the center of an SM Entertainment group
2 days ago   97   124,995