On May 26 at midnight KST, VIXX's Ravi dropped an image teaser announcing that he will be releasing his 4th EP.

Titled 'Roses,' the teaser image shows a faint photo of a rose in the background. Ravi has been releasing various music and released his first LP, 'El Dorado,' last year.

This marks his first music released in 2021 as he will drop the new EP on June 3 at 6 PM KST. Stay tuned for more teasers to come before the full release. 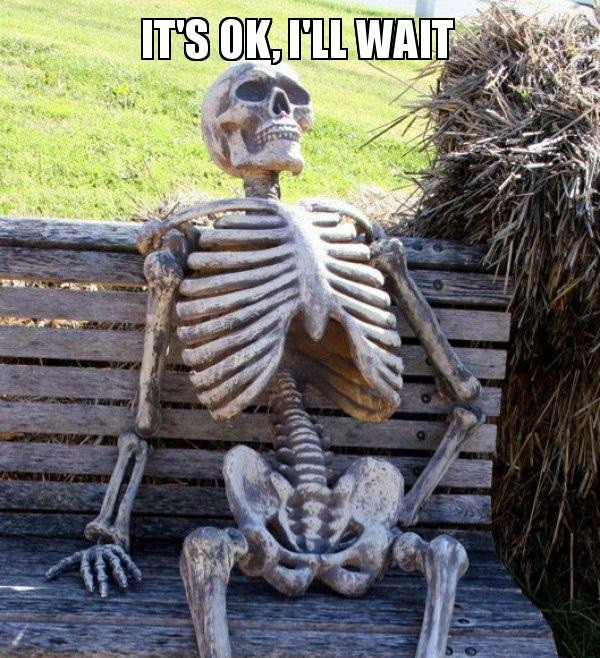 What a beautiful cover

Kahi shares behind-the-scenes photos and video with After School
59 minutes ago   6   1,243

Netizens compare and select which entertainment agency building they prefer out of the Big 4
1 day ago   109   56,178