As previously reported, Wikipedia released the popularity ranking of its pages related to Korea from April 1 to 30. Surprisingly, 'Seo Ye Ji' came in 13th with 9,182 average views per day before 'BLACKPINK'  at 14th with an average of 8,972 views.

The actress is currently staying out of the spotlight following her dating controversy involving actor Kim Jung Hyun and alleged bullying controversy. Seo Ye Ji withdrew from the drama 'Island' and was absent from the press conference for her movie 'Recalled' as well as the '57th Baeksang Arts Awards'.

Meanwhile, the full rankings can be accessed here. 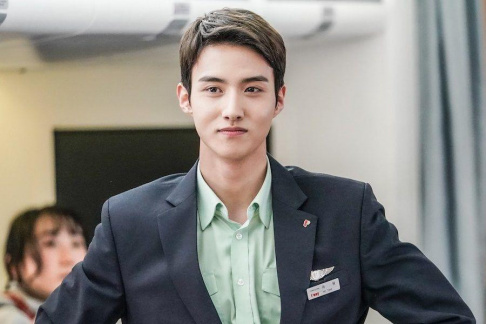 Pentagon's Yeo One decides to delete everything and redo his Instagram 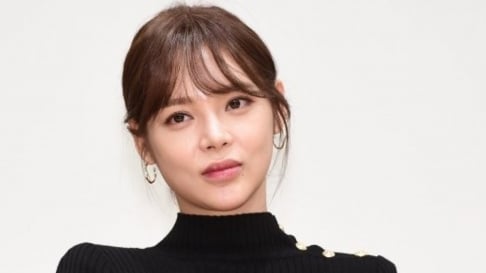 Probably because reading the scandal articles the first thing you go is Google "Who is..."

Chances are people need to Wiki her more than BP to read who she is.

For BP since they are known for MV's you'd search YouTube, not Wiki.

Chuu's YouTube channel increases in subscribers and views after Block Berry Creative removed her from LOONA
4 hours ago   6   3,307