News
Posted by Germaine-Jay Wednesday, May 5, 2021

According to reports on May 5, Yuqi might be making a solo debut. The (G)I-DLE member sat down with Chinese media outlet NetEase Fashion to discuss her plans for the year, and she revealed she had a solo track in store. When fans asked if she'd ever considered a solo debut, she answered, "Yes. Let me give you a little spoiler."

Her manager also spoke to fans at the Beijing Airport, saying, "We can't tell you now. You'll found out tomorrow."

Fans are speculating Yuqi will be releasing a song in Chinese, but it's possible a Korean or English version will be released as well. Sharp-eyed netizens also saw a Spotify profile was created under her name, Song Yuqi.

Her stylist in China also upgraded her look 😍 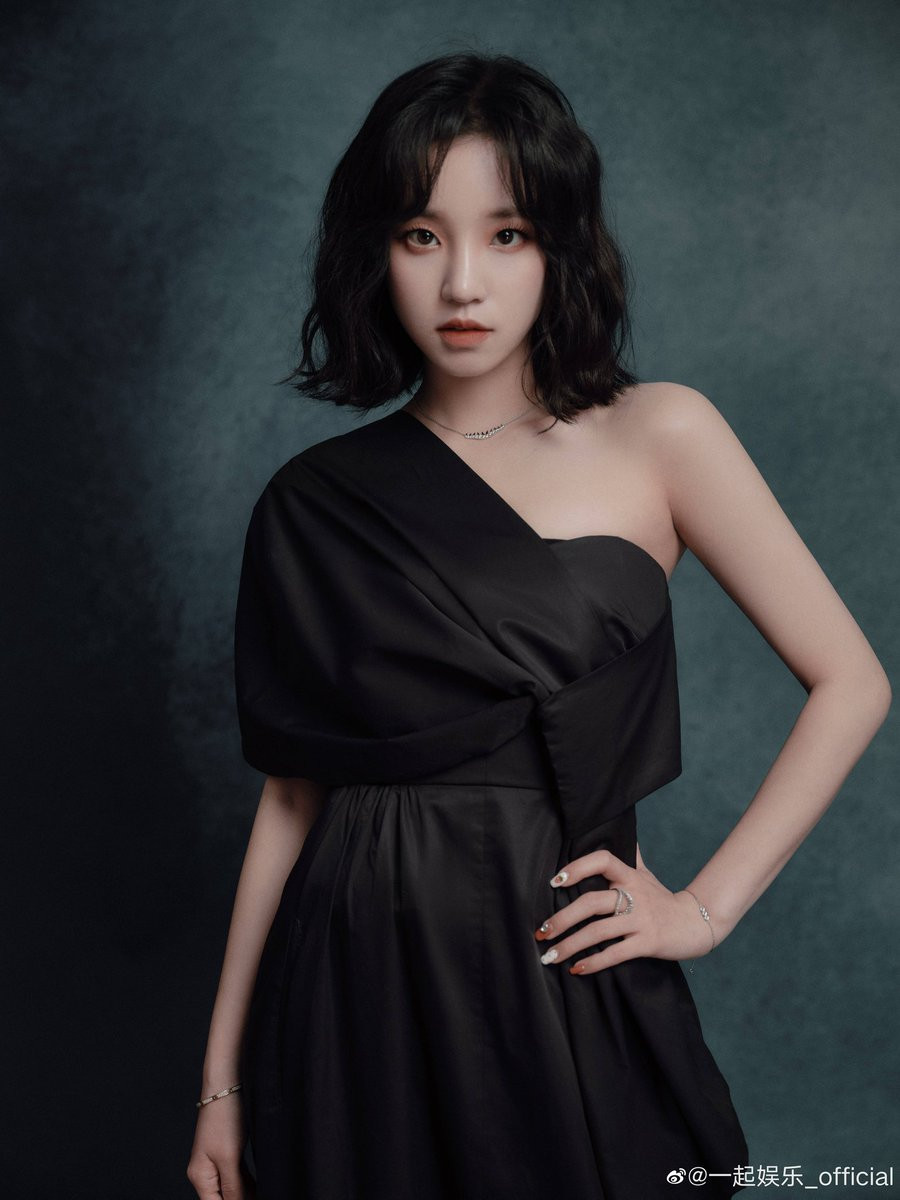 Very exciting! I’ve always been fond of Yuqi’s vocals so a solo from her will be pleasing to my ears! 💕

'Penthouse 3' gets criticized by international audiences for their racist portrayal of a new character
22 hours ago   215   44,933