B.I unveils a creative tracklist to his first full-length album through a moving teaser image

B.I revealed the tracklist to his first full album through a creative moving image.

Previously, B.I. will be revealed the release schedule of his first album 'Waterfall' showing a calendar packed filled with teasers to come. On May 19 KST, B.I kicked off the series of teasers with the tracklist featuring twelve tracks including the title track "illa illa."

So follow us along and don't miss out on any teasers to come!

i wonder who’s the FT on stay & daydream ahh I can’t wait already!

'Penthouse 3' gets criticized by international audiences for their racist portrayal of a new character
10 hours ago   153   35,827 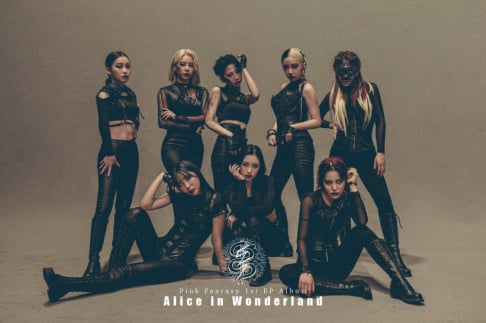 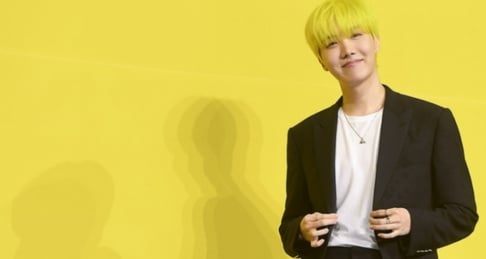 'Penthouse 3' gets criticized by international audiences for their racist portrayal of a new character
10 hours ago   153   35,827