j-hope treated everyone to an extended version of "Blue Side," the outro song of his debut mixtape Hope World that is celebrating its third anniversary today.

The song is available to listen on both SoundCloud and YouTube.

j-hope also made a blog post describing the meaning behind the song, how it reflects a time in his life and the evolution of his music

It is honestly such a nice song. 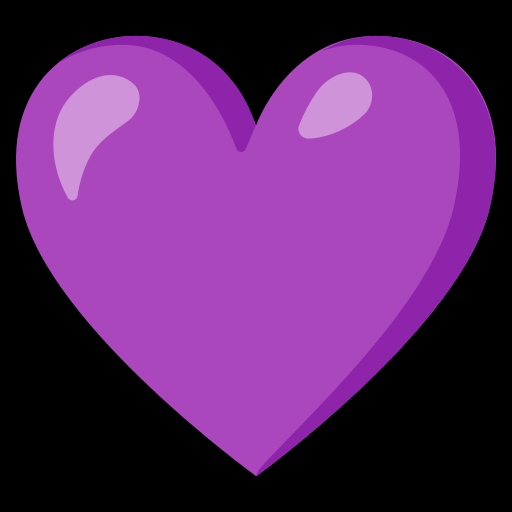 AKMU's Suhyun confesses she thought about retiring from the music industry
3 hours ago   6   4,289

Netizens pick 12 male idols who would receive automatic approval for marriage from parents based on appearance
4 hours ago   21   14,985

April's Chaewon & Yena say that Hyunjoo is unfairly accusing them as 'assailants' and acting as a 'victim', the truth will be revealed
2 days ago   218   54,454

Former April member Hyunjoo personally admits she was physically & verbally bullied by her group for 3 years, DSP will not let her terminate her contract
2 days ago   144   74,094

Seo Ye Ji expected to pay billions of KRW in penalties for her breach of advertisement contract
3 days ago   135   142,322