Lee Joon is in talks to star in tvN's upcoming drama series 'The Immortal'.

On February 3rd, Lee Joon's agency PrainTPC confirmed Lee Joon is considering to star in the upcoming drama 'The Immortal', which tells the story of a man who can't die even after 600 years. Lee Joon is in talks for the role of the male lead Ok Eul Tae, a charismatic and manipulative immortal man.

Meanwhile, actor Lee Jin Wook from 'Sweet Home' is also in talks to star as another male lead in 'The Immortal'. In related news, it was previously reported that the 16-part series 'The Immortal' is expected to have a production cost of 40 billion Won ($33,144,984.00 USD). 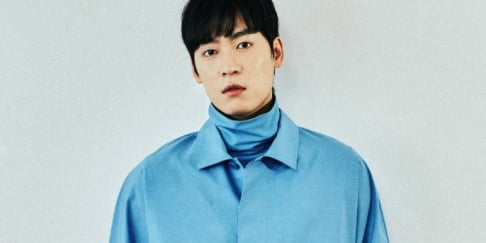 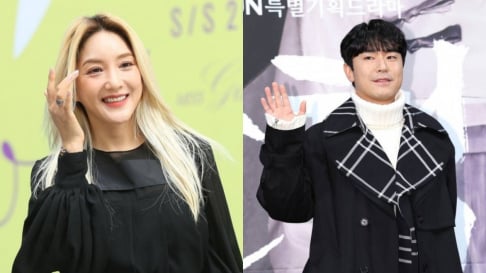 i want him to accept this role please 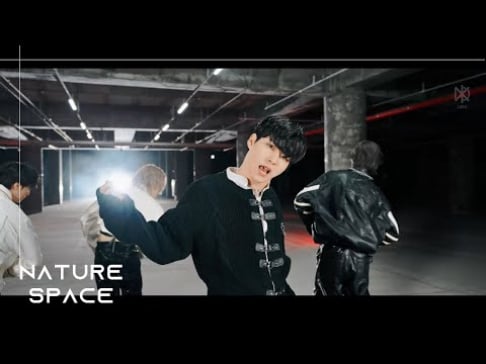