News
Posted by olmal 26 days ago

The man who sued Park Eun Seok for defamation was on 'Penthouse' as an extra. Further, it was reported he also sued actor Kim Ho Young for sexual harassment back in 2019.

On January 30th, media outlet YTN Star reported A, who sued Park Eun Seok, made an appearance on the third episode of the show as an extra for about 30 seconds. Additionally, it was reported that A was also the man who sued actor Kim Ho Young for sexual harassment back in 2019. The prosecution has removed the claim for insufficient evidence. Kim Ho Young then counter sued A over slander and defamation but his claim was also removed. Kim Ho Young appealed the case and thus A is currently going through a legal dispute.

As previously reported, A has once again become the center of attention for suing Park Eun Seok from 'Penthouse'. An insider has confided, "Staff from 'Penthouse' thought A was just an actor. No one knew he was a casting director nor foreseen any of this legal dispute"

I feel like this dude is just jealous and bitter that park Eun Seok is famous now, and he is trying to bring him down.

A stand for an a**hole and also attentionb**ch

Numerous former classmates step up to clarify that Seventeen's Mingyu was not a bully, most of them say 'I remember him sharing snacks'
59 minutes ago   7   3,443

Legal representatives from Cube Entertainment to meet up with school bullying accuser 'A' in person today
3 hours ago   31   8,024 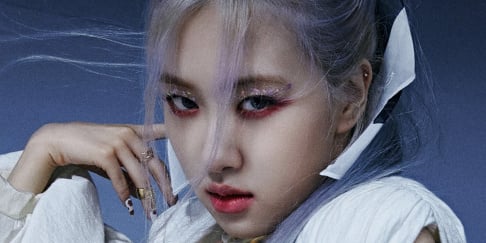 Numerous former classmates step up to clarify that Seventeen's Mingyu was not a bully, most of them say 'I remember him sharing snacks'
59 minutes ago   7   3,443

"V was my service boy," Netizens revisit the streamer who confessed that he bullied BTS's V when they were in school
1 day ago   88   84,373