Super Junior's Leeteuk revealed Heechul had to self-quarantine after crossing paths with someone who tested positive for COVID-19.

On November 6, Super Junior held their live stream 'Super Junior's Invitation Our Elf' on Naver V Live, but Heechul was noticeably absent. Leeteuk explained, "[Heechul] has to be in self-quarantine until tomorrow morning. Unfortunately, Heechul is just with us in his heart."

Label SJ then stated, "Heechul is currently on self-quarantine after being tested this afternoon due to overlapping paths with a confirmed COVID-19 patient. He had no symptoms of COVID-19, but he underwent voluntary testing for everyone's safety. The results are expected on the morning of the 7th."

In other news, Super Junior celebrated their 15th anniversary, and they recently dropped their pre-release track "The Melody".

Heechul you are in my prayers.

How Korean fans are reacting to SHINee Taemin's enlistment news
2 hours ago   9   4,615

“KTH1 is coming” trends worldwide as BTS's V shares a snippet of a possible track from his highly anticipated mixtape
56 minutes ago   15   1,292 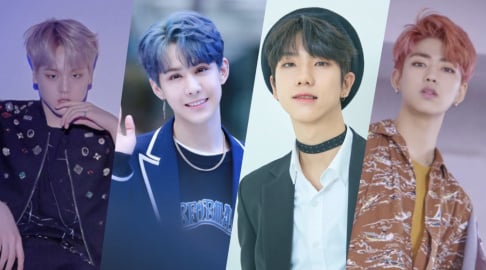 How Korean fans are reacting to SHINee Taemin's enlistment news
2 hours ago   9   4,615