A fan of f(x)'s Victoria allegedly waits 10 years to become moderator of 'Anti Victoria Bar', then deletes 15,000+ hate posts from the page

A fan of Victoria is an 'imposter Among Us', they say.

Recently, reports surfaced that a fan of f(x)'s Victoria has allegedly gone undercover for ten years as an active member of the anti-site 'Anti Victoria Bar', until she became the website's moderator. According to the reports, the fan had remained as a loyal user simply to achieve her ultimate goal, which was to eventually mass-delete hate posts about Victoria.

The posts allegedly amounted up to over 15,000 entries, making the fan's mission extremely "successful".

Fans who learned of this rather unexpectedly happening called the user "an imposter 'Among Us'", making hilarious references to the popular game online! 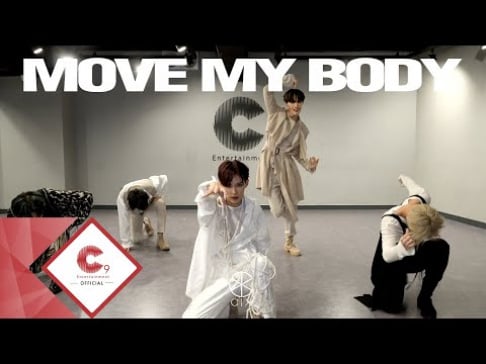 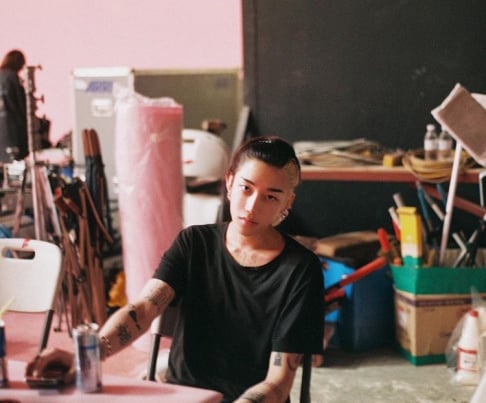 Damn... that's A-level devotion. Lmao. They just raised the bar for every fan. Yes, y'all stream, tweet, and buy albums from your favorites, but do you infiltrate an anti-forum of your bias just to delete the hate comments? I think not.

Whoa deeply impressed this fan is a legend...Giving Gucci Dior presents to idols is old now spend 10 years trying to be an imposter among antis then crash their world for your idol. Someone give that fan a medal

BTS's Jimin is spotted at the Incheon International Airport departing for the U.S.
2 hours ago   5   4,569

Park Seo Joon is reportedly playing the role of Prince Yan, the leader of a musical planet & Carol Danvers’ husband, in ‘The Marvels’
11 minutes ago   1   910

K-Netizens have a heated debate after Jeremy Erlich, Spotify's Head of Music Strategy, is frequently spotted with BLACKPINK Rosé
1 day ago   147   76,678

In light of KARA's recent group comeback, what are the possibilities of other groups like Miss A reuniting?
22 hours ago   64   14,237