Netizens are talking about the now-famous son of 'Naver'.

As reported, rookie celebrity LØREN has been on the netizens' radar as he made an appearance in BLACKPINK's MV for "Lovesick Girls". Known to be the son of the portal site 'Naver's founder, LØREN (Lee Seung Joo) has been garnering attention for his unique hip-hop style and visuals.

Interested netizens shared that he is a 95-liner currently signed with Fire Exit Records, under close supervision from  YG Entertainment's The Black Label for his musical content. In addition to his Instagram account, community websites have been uploading his 'pre-debut' photos. He made his official debut just two days ago, with the song "Empty Trash".

Some reactions include, "He's so handsome...", "My style, and also YG's style", "Hm...we will have to figure out his personality though", "His image is super strong", "A diamond spoon!!!*", "I feel like his style is one that either people LOVE it or dislike it".

What do you think of LØREN's debut? 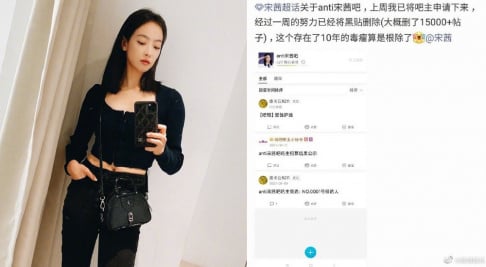 A fan of f(x)'s Victoria allegedly waits 10 years to become moderator of 'Anti Victoria Bar', then deletes 15,000+ hate posts from the page 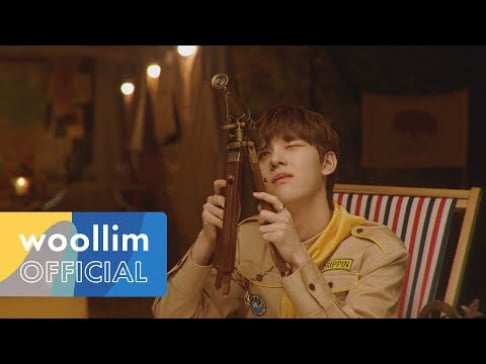 This is not very hip hop though. It's more indie/alternative/rock. Also the fact that he can sing, play guitar and drum is amazing!

also. not gonna lie this reminds me of the emo/scene crazy back in 2000 🤣