Fans are looking forward to meeting with singer ahead of the release of his new album and upcoming concert in Thailand on November 28.

Meanwhile, Park Yu Chun presented the song from his album on Thailand TV on October 12 and communicated with fans on different radio shows. Also, videos of photoshooting for new album were revealed on October 19. 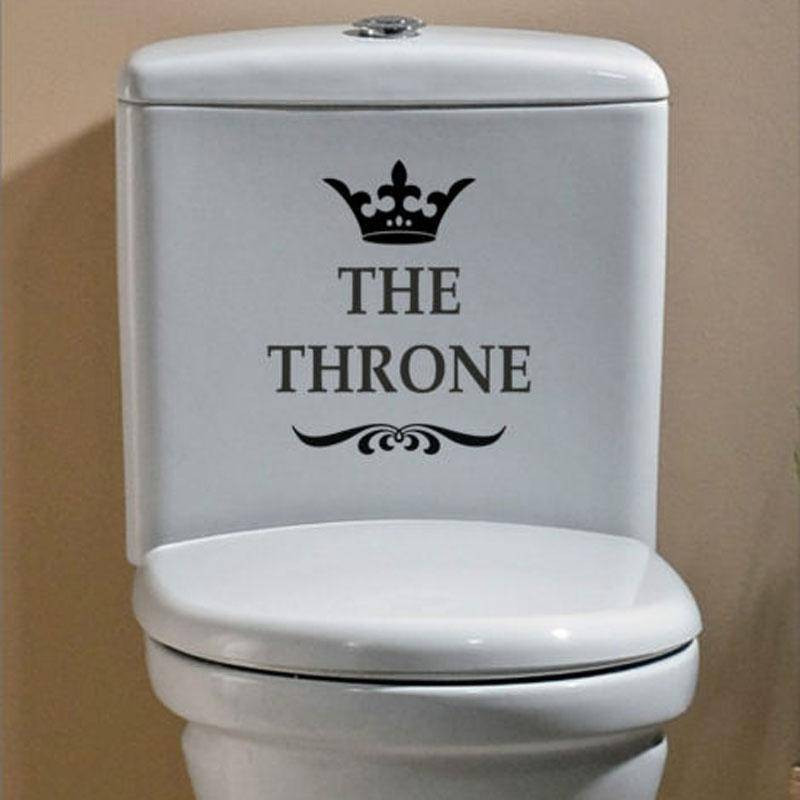 why do i still have to see this man?? didn’t he “retire” from the entertainment industry? why is he still doing stuff?

These strange habits of your favorite idols will convince you that they’re just like us
10 hours ago   24   10,355

Taeyeon transforms into a dreamy fairy in latest Instagram update
2 hours ago   4   1,594

Chinese newspaper suggests BTS was nominated for Grammys thanks to China, suggest they "think twice before voicing their opinions in public"
1 day ago   105   30,108