Some of the comments include:

"I really hope they'd return to accept a Grammy Award of their own, but I'll be still ecstatic if our boys were nominated."

"Wishing for performing at the 2021 Grammy Awards as well"

"I hope they get good news"

"7 submissions? I have a good feeling about this"

My Kings We're Always Supporting You 💜 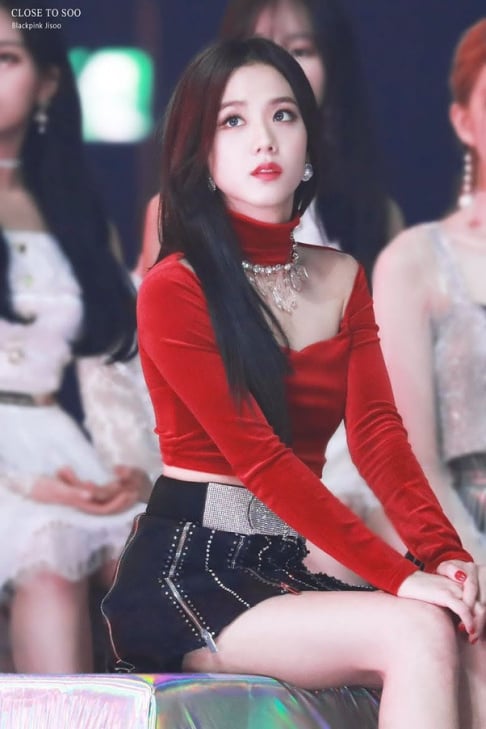