According to an exclusive media outlet report on September 15, NCT will be releasing a new 'NCT 2020' album next month, some time in mid-October.

This will mark the second installment of a compilation NCT album, after 'NCT 2018' released in February of 2018. During 'NCT 2018', a total of 18 NCT members participated in a variety of tracks sung by NCT 127, NCT Dream, NCT U, and more, producing hits like "Boss", "Baby Don't Stop", "Go", "Touch", and more. Many fans are anticipating the potential addition of NCT's new unit team WayV in this upcoming 'NCT 2020' release.

[UPDATE] In response to the above exclusive report on September 15, a representative of SM Entertainment revealed, "It's true that NCT are preparing an album. We will make an official announcement once exact schedules are confirmed."

Let it be 21 members please! We want Way V interaction with 127 and Dream!0

Well just pull the rug out of from under us. Every release from NCT 2018 was gold. I expect more of the same.

Netizens are shocked to see SM Entertainment posting a celebratory message for Kangin's birthday
8 hours ago   24   18,350 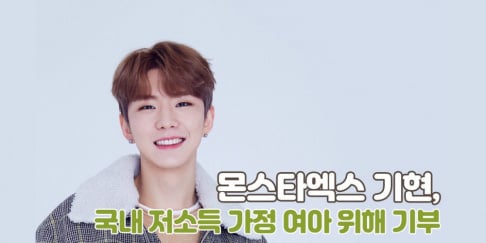 All Witnesses Denied Seungri Involvement, Saying Police Tried To Force Them Against Seungri
1 day ago   147   31,947