LOONA's Vivi, Yves, and Chuu radiate their chic beauty in new set of concept photos for their upcoming mini-album

LOONA continues to prepare for their comeback as they release new concept photos of members Vivi, Yves, and Chuu.

On September 29 at midnight KST, the girl group unveiled new concept photos of three members for their upcoming third mini-album. In the photos, each member stands out in a field of white hats as they show off their chic beauties.

Previously, LOONA released a refreshing group teaser photos in which all the members are dressed in white. The clean-cut, white concept continues in the individual teaser photos as the group is one step closer to their comeback.

Their 3rd mini-album titled '12:00' is scheduled to be released on October 19 at 6 PM KST. so stayed tuned for more teasers to come!

These new teasers are so cute!! Can’t wait for the rest!! 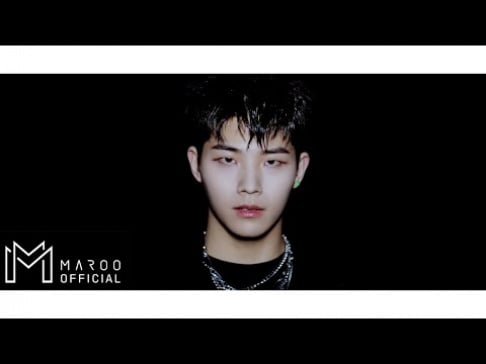