PURPLE K!SS is the new upcoming girl group composed of seven girls, first made themselves known as '365 Practice', a trainee group that did many cover dances.

While little has been made known about the debut details, the group has been consistently putting out teasers, so stay tuned for more!

if Taeyeon and Jay Park had a daughter, this is how I imagine she'd look.

Netizens are hoping Mina finds the strength and reveals the celebrity who allegedly sexually assaulted her
4 hours ago   77   23,084

'River Where the Moon Rises' actors decide to re-film the drama without guarantee pay
3 hours ago   11   9,231

Viewers are satisfied with the new actor who replaced Ji Soo on the drama 'River Where the Moon Rises'
4 hours ago   14   8,090

A person claiming to be neighbors with April reveals more of the girl group's rude actions
7 minutes ago   2   1,261 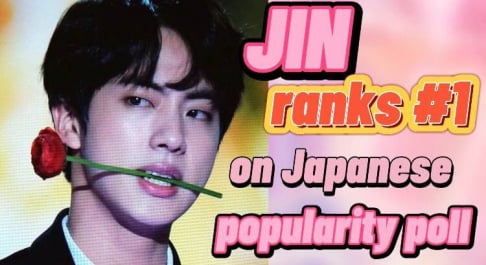 Yujeong reveals that Brave Girls were thinking about disbanding shortly before "Rollin" went viral
2 hours ago   4   2,747

Netizens are hoping Mina finds the strength and reveals the celebrity who allegedly sexually assaulted her
4 hours ago   77   23,084

Transgender celebrity Harisu responds to hate comments telling her she's not a woman
17 hours ago   169   20,781