According to media outlets such as CNN and The Independent, on July 19th, hundreds of British citizens gathered in Hyde Park in London to protest against wearing masks. They did not seem to be phased by the novel coronavirus (COVID19) and were gathered standing arm to arm as they shouted "We will not wear a mask", "We will not get tested (for COVID19)", "We will not be kept track (as an infected patient)."

This protest was led by the group 'Keep Britain Free' that is against making people wear masks during this pandemic.

In the UK, masks will be mandatory in indoor facilities such as stores, markets, and restaurants starting the 24th of this month. Also, people will be fined 100 pounds (~127.35 USD) if they are caught without a mask in public indoor facilities. Masks were made mandatory in public transportation starting May 11th during this year but the country has now expanded the locations of where masks are required.

On the day of the protest, there were various ways in which British citizens showed their animosity toward wearing masks. One man wore a mask that had a large hole in the middle which exposed both his nose and mouth. He had purposely cut out the mask so it has preventative effects as he mocked the government's mandatory rule for wearing masks.

Prior to the protests in the UK, there were protests against masks in the United States. On July 11th, a few residents of Florida protested saying, "Enforcing masks is oppressing freedom!" There also has been a trend on social media where people posted themselves wearing masks with large holes cut out in them.

"There's a reason why so many people died during the black plague."

"They should just gather everyone who doesn't want to wear a mask and don't give them the cure when the vaccine is invented."

"Through the coronavirus, we now know the so-called supernations are not really supernations."

"I bet you those people will be the first in line asking for the vaccine once the vaccine is created."

"We now realize that the people of these developed nations aren't as smart as we thought."

"We need to let those kinds of people just get the virus and die."

"These people are more ignorant than I thought."

People who refuse to wear masks are dumb. There aren't that many people who really can't wear masks, and there is no real, legitimate reason behind refusing to wear them.

"Through the coronavirus, we now know the so-called supernations are not really supernations." Oh 100%. The sense of entitlement of those not wearing masks is disgusting - especially in enclosed spaces.

That being said, in the UK at least, aside from rampant arrogance and disregard for others amongst a significant minority, we've had a situation whereby the government has flip-flopped on masks from the very beginning. At first telling us they're useless (whilst also stating how necessary it is we don't buy them so we keep the supply there for people in healthcare - so not useless then?) and now telling us they're useful but even then, the Prime Minister advocating for masks whilst also appearing on tv with a science advisor who he leads in interview to essentially say masks are useless. The message has been muddied all along (as with every aspect of dealing with Covid in the UK).

Teachers are also being told to be back in classrooms in September with 30 kids and that they should not be wearing masks nor have kids wearing them either.

In London, on the tube, the vast majority of people are wearing them but a significant minority are not. There are very few actual conditions that would exempt you from wearing a mask and if it were that serious, you'd be on the UK shielding list.

Meanwhile our MPs clapped for health workers every Thursday and when it came down to it in a vote in parliament, refused to protect our health service from being sold off to the highest bidder. What global power? Not us! 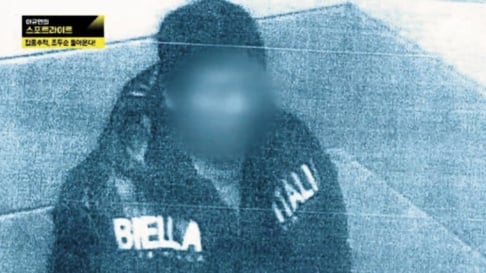 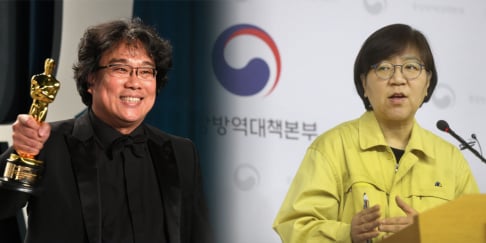 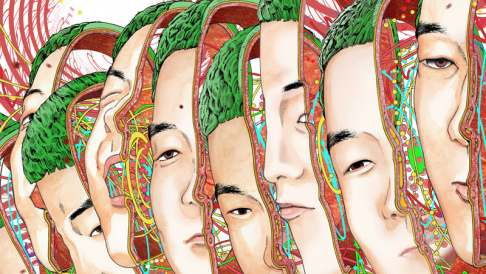 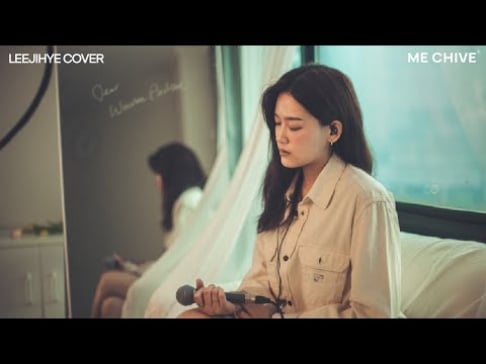