Mnet has released another poster for 'I-LAND'.

'I-LAND' is the name of the idol survival show that is a collaboration between Mnet and Big Hit Entertainment. The show will air starting in June, and has been releasing various promotional material.

Despite (G)I-DLE fans protesting the usage of the title 'I-LAND' because it is also the title of (G)I-DLE's world tour (which they announced first, it looks like Mnet is continuing to use the name and is releasing more posters for the upcoming show.

Check out all the posters below. 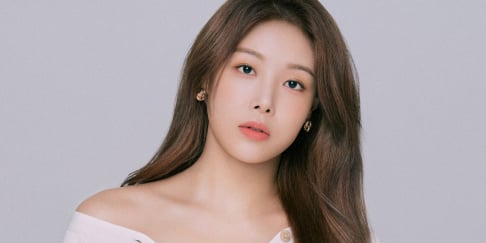 Yubin confirms solo comeback at the end of the month 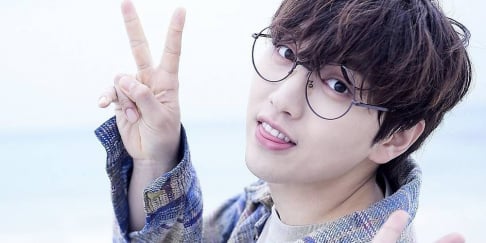 Mnet trademarked it so it's kinda too late already. I feel bad but all of its rights belong to CJ, mnet and bighit

Isn't it also CUBE's fault for not trademarking the name asap? This reminds me of 'La vie en rose' which was originally CLC's comeback song but because CUBE didn't buy the rights for the song and CLC comeback was delayed, the song belongs to the producer and he/she then sold it to OTR which they used for IZ*ONE's debut song. It really sucks that these things happen all because CUBE is so slow to act so now, the name and song have their own new owners now legally. Some people would say Mnet/ CJ can give the name back but they already trademarked it so to do anything else is just waste of time and money which Mnet/ CJ won't do.

Nine members of LOONA reportedly working to suspend their exclusive contracts with Blockberry Creative
3 hours ago   40   17,269

BlockBerry Creative states that if Chuu wishes to prove her innocence, she should be the one to provide 'evidence'
7 hours ago   105   34,163

Lee Seung Gi's side strongly denies Hook Entertainment's claims that 'financial records were confirmed by both sides in 2021'
5 hours ago   4   4,154

BlockBerry Creative states that if Chuu wishes to prove her innocence, she should be the one to provide 'evidence'
7 hours ago   105   34,163