The cast of 'Running Man' narrated hilarious episodes from their past.

On the March 1st installment of the program, Kim Jong Kook told the story of the day HaHa privately announced the news of his engagement with Byul eight years ago.

"I went to the swimming pool that day with HaHa and (Lee) Kwang Soo. As per usual, we were all worried about marriage plans," began Kim Jong Kook.

But when they arrived upstairs, it wasn't HaHa's father who was waiting for them at a round table but Byul, along with Yoo Jae Suk.

"Just seconds ago, we were all worrying about getting married, but then HaHa suddenly got up and shouted, 'Hyung! I am getting married!" narrated Kim Jong Kook.

It turned out that even Yoo Jae Suk had no idea that HaHa and Byul were going to announce their marriage - "I was in the exact same position as you," said Yoo Jae Suk to Kim Jong Kook.

According to the gang, the funniest thing was how the day was indeed the 70th birthday of HaHa's father, but then that he never showed up.

Haha explained, "I can't believe my father didn't show up for his own birthday celebration. He told me that he wasn't going to be there due to traffic. So, we edited a photo of [my father] into the round table, atop an empty seat."

"It was a strange day full of surprises," added Kim Jong Kook.

Lee Kwang Soo also revealed, "What's more strange is that Yoo Jae Suk paid for the entire meal," instead of the HaHa or his family who invited them in the first place.

Looks like no part of day was exactly planned! 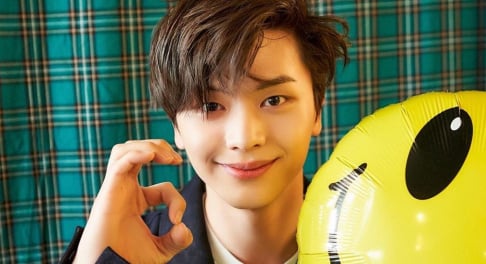 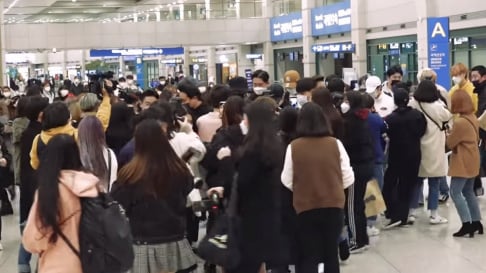