Netizens are wondering if the Girls' Generation members have been hinting at something unexpected, coming soon!

According to fans, several Girls' Generation members have been leaving puzzling messages via their SNS accounts, directed specifically toward their fans, or Sone.

One post read, "The thing that you've all been waiting and waiting for is coming. You know what it is, right~??", while Taeyeon was spotted bidding farewell to 10 cm of her hair and recording in the studio! Another puzzling post simply read, "Life is just 'suddenly'."

Members such as Hyoyeon, Yuri, YoonA, and Seohyun were also spotted writing that they missed Sone, as well as their fellow members.

What's more is that member Seohyun, who previously hinted at "The thing that you've all been waiting and waiting for", also recently responded to fans' confused questions with, "'The thing' is not Ji Anna."

Ji Anna was Seohyun's character name in her recently ended drama special, 'Hello, Dracula', and judging by Seohyun's response, fans deciphered that the idol is indicating something else in the works besides her drama. In another recent interview after the end of 'Hello, Dracula', Seohyun clarified that she will be taking time to recharge rather than seeking her next acting role right away.

Netizens commented, "Wow I'm not even their fan but this is kind of exciting", "Even if they do a variety show together or something, that would be wonderful TT", "It would be so awesome if this was for something big but if it weren't, then everyone would have gotten excited about nothing...", "I mean we're always getting our hopes up for a full group comeback but... I'd be happy with whatever, whether it's dramas or solo albums, but I'd be crazy happy if it was a full comeback", "Daebak, I hope it's a comeback TT", "Maybe a concert?! Please please please TT", and more.

What do you think of a Girls' Generation comeback?

Seeing them all together (OT9) again would be so great, but I know that it will not be possible yet, therefore, I want the official debuts of YoonA and Sunny as kpop soloists artists too and the comebacks of the other members as kpop soloists artists too, I really want YoonA's official solo debut in kpop industry, Yoona is an awesome kpop artist, she would be a great success as a kpop soloist artist, she is multi-talented, beautiful , cool, smart, tall, sexy and with great power on stage, even her adlibs are so wonderful and cool, she is a complete artist. she deserves her solo official debut too.

Lately, Tiffany is also captivating my eyes because she is a wonderful Asian-American soloist, her music is refreshing and her style is really cool, bright and captivating, Tiffany looks more and more beautiful since she is promoting in America, wow she looks fabulous, I love YoonFany's voices singing in English because Yoona and Tiffany's voices have beautiful soul and wonderful color, their voices are soulful, i feel full emotions when they sing in english. I would love to see YoonFany doing a collaboration someday.
I also wish the debut of a new sub unit: YOONA, HYO, YURI & SOO, they are talented and deserve to shine too as sub unit. All the snsd members are talented.

i want Yoona's official solo debut! in kpop industry! she is so genius multitalented kpop artist !!

I hope the comebacks of all the snsd members as soloists! they are so talented!

i will but Jessica's book, she is so talented!

I hope new sub unit: Yoona + Hyo + Yuri + Soo. they deserve their own sub unit too. they are so talented!

Late Hara's brother reveals their mother was asking celebrities for photos at Hara's funeral
16 hours ago   49   62,208 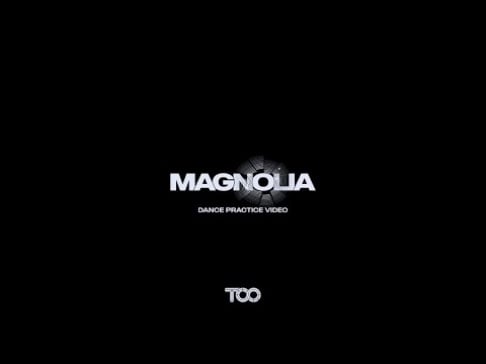 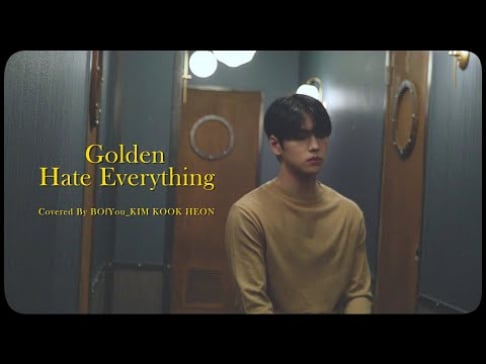 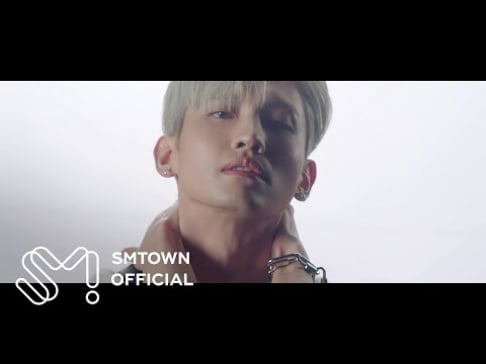