Ahead of the broadcast, Yumdaeng took to her official YouTube channel to announce, "I have an important story to tell those of you who have been watching me for a long time. I have a son. I married once before I met Great Library, but it ended up in divorce. After that, I raised my child with help from my mother. Great Library knew about my son and an illness I had, but still showed interest in me. At first, I was afraid and pushed him away, but he sincerely showed me that he loved and cherished me, so I opened up to him. We then got married, and I was able to recover from my illness after my father donated his organs to me."

Yumdaeng's husband and YouTuber Great Library also took to his Instagram to ask viewers to tune in to this week's broadcast of MBC's 'Good People'. He said, "Please watch if you are familiar with our couple. We wanted to share the story that we were not able to share until now. The 'Good People' team treated us so kindly and allowed us such a sincere platform to share our story."

Then, through MBC's 'Good People', Yumdaeng and Great Library shared the full story surrounding Yumdaeng's son, an elementary school student. Yumdaeng said through tears, "I couldn't bring myself to confess on broadcast, since I had a lot of people I had to take responsibility for... But now, instead of 'aunt', I've decided to become 'mom'." The YouTuber also provided more insight into how she was able to overcome an illness after receiving organ transplants from her father.

The couple then visited the home of Yumdaeng's mother, where her son was raised. Great Library relayed, "Right now, I'm still 'uncle', but I will do my best to become a good father. Until then, I'll do my best to play with him like a best friend."

After the broadcast, numerous viewers left encouraging comments toward the couple, wishing the best for the two YouTubers as well as Yumdaeng's son.

Great! I hope they have a happy, healthy and long life together as a family.

BLACKPINK fans are flocking to influencer Allissa Shin's Instagram for her strong resemblance to Rose, she tells haters to back off
18 hours ago   98   132,614 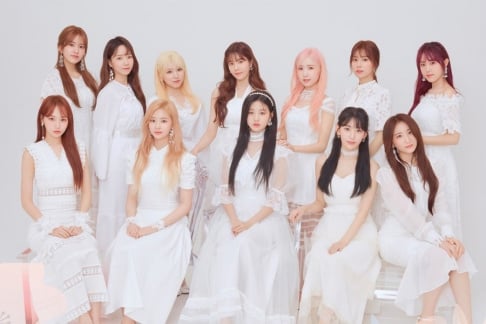 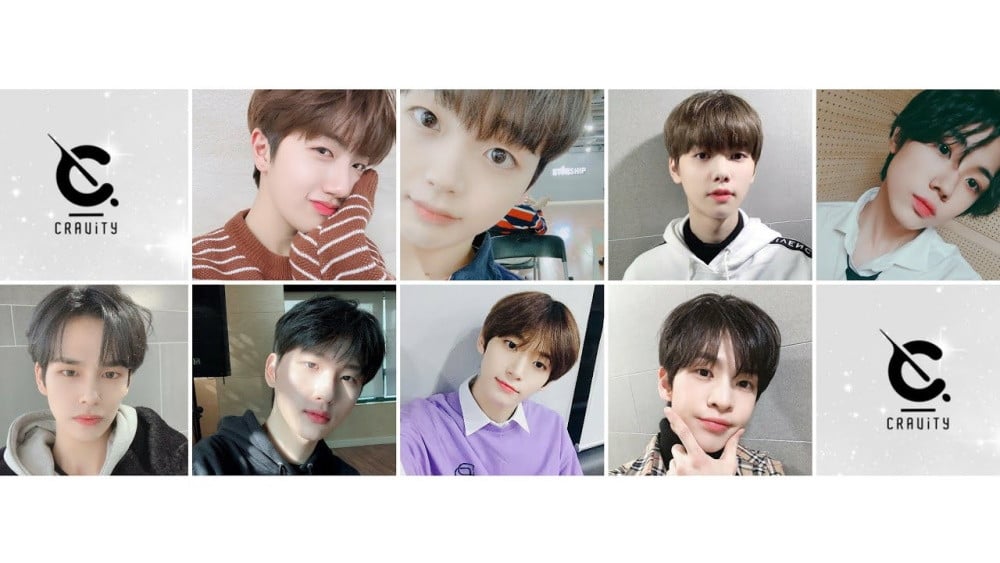 U-KISS' Kevin Says ATEEZ is the Strongest Rookie Group He Has Seen in the Past Year+Couldn't Believe They were a Rookie Group Due to Their Stage Presence
40 minutes ago   3   1,830 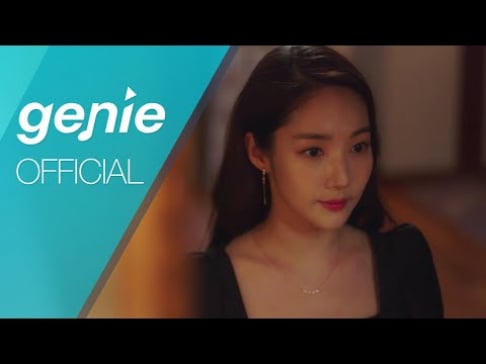 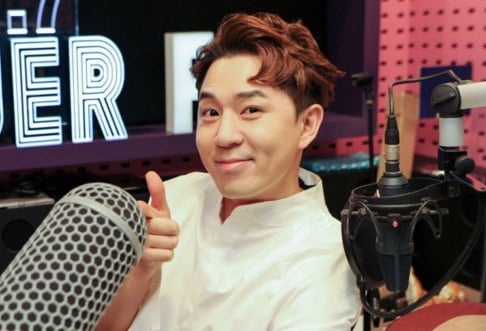 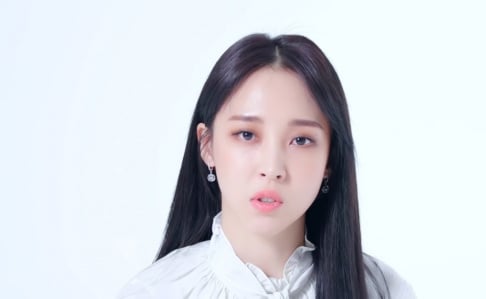 U-KISS' Kevin Says ATEEZ is the Strongest Rookie Group He Has Seen in the Past Year+Couldn't Believe They were a Rookie Group Due to Their Stage Presence
40 minutes ago   3   1,830

'Music Bank' CP clarifies they are not placing restrictions on IZ*ONE's broadcast appearances
8 hours ago   11   3,682

MONSTA X reveals the music video for their beautiful new Japanese single 'Wish on the same sky'
21 hours ago   3   1,872