During filming for the upcoming episode of MBC's 'Radio Star', Heechul opened up about the tremendous amount of cash he spends on his video game hobby. The Super Junior member expressed that he was not at all interested in name brands, expensive cars, or watches, but he did spend a lot of funds on gaming.

He explained, "If I do that, the game companies will come out with another game... I spend around 40 million Won on mobile games." Kim Gu Ra responded, "Wouldn't it be better to buy watches at that point," and Heechul responded, "I can just look at my phone to check the time!"

Are you surprised by Heechul's spending habits on games? 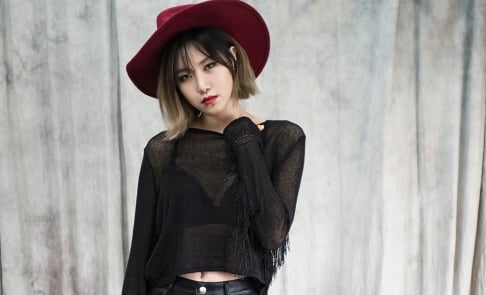 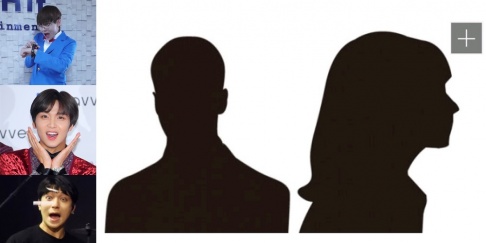 His life, his choice, his money!

I waste my money on games but i feel regret later since i am not as rich as him.. But I totally understand him XD

Seventeen's Seungkwan doesn't know what to do with himself in front of his favorite idol, Wonder Girls's Sohee
4 hours ago   7   4,343

Previously unseen photos of Kim Garam show up on the web through an unknown Twitter account
10 hours ago   48   54,282

LOONA's Kim Lip trends on Twitter after fans claimed that she left the stage during the group's concert in Chicago in tears due to impolite fans
1 day ago   97   63,651