According to ARMYs on Twitter, the January 29 broadcast of 'The Late Late Show with James Corden' was literally the best thing ever!

As many of you know, the biggest boy band in the world BTS returned to 'The Late Late Show' on CBS once again on January 29 to perform their new single "Black Swan" for the first time ever. But in addition to debuting their "Black Swan" stage, BTS also played a hilarious game of hide and seek with host James Corden and the night's fellow guest, Ashton Kutcher!

You can tell just how excited ARMYs were about this episode of 'The Late Late Show' by all of the worldwide trends dominating Twitter, including #Ashton!

Scroll down below to see why such a simple game of hide and seek ended up driving ARMYs crazy with all kinds of mixed emotions! Make sure to also stay tuned for a recap of BTS's latest 'The Late Late Show' guest appearance on "Black Swan" performance, coming soon!

It was so hilarious. Jungkook and Yoongi - best places to hide. And I never thought I'd see Ashton Kutcher carrying Jin just like this 😂

i didnt even realize how much i needed this. james corden is the best! makes them comfortable and have fun, that is what you call a talk show host!

BLACKPINK's March comeback to possibly be delayed, more information revealed about other YG groups in investor report
5 hours ago   46   21,991

Fans demanding SM to protect Chen and his Family after his parent's private information leaked online
6 hours ago   41   25,565 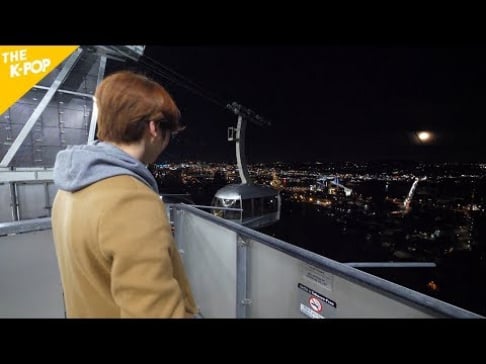 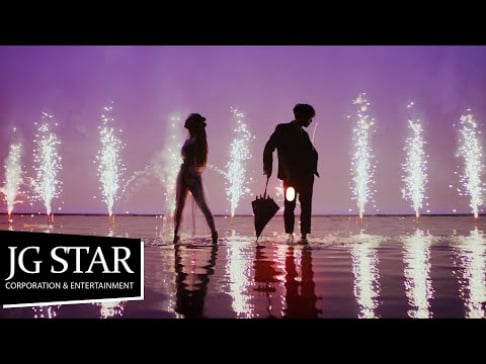 Fans demanding SM to protect Chen and his Family after his parent's private information leaked online
6 hours ago   41   25,565

BLACKPINK's March comeback to possibly be delayed, more information revealed about other YG groups in investor report
5 hours ago   46   21,991

Big Hit Entertainment chooses underwriters for their upcoming IPO, valuation could be as high as 6 trillion KRW (5 billion USD)
6 hours ago   7   6,416

BTS V Stole Hearts With His Duality On the Carpool Karaoke with James Corden
8 hours ago   5   3,687

Netizens angry at Seolhyun for having fun in New York while South Korea is struggling through the Coronavirus outbreak
1 day ago   152   130,263