Back on December 22, EXO greeted their Japanese fans with their 'EXO PLANET #5 -EXplOration [dot]' concert!

At the end of the concert, each of the members took turns giving their final remarks as the show came to a close. When it came Chanyeol's turn, he informed his fellow members that he had prepared a long remark, and so they should make themselves "comfortable".

At this, the EXO members all decided to sit down as a group in a corner of the stage!

Then, as Chanyeol resumed his final remarks to the fans, Baekhyun thought it would be fun to 'play' in their little corner! Fans captured Baekhyun bringing over a towel for each of the 5 members sitting in the corner, and the EXO members followed without question when Baekhyun decided that they would 'play' hot spring, like they were all sitting in a big, Japanese hot spring bath.

After the hot spring, Baekhyun suggested that the members all unscrew the bottoms of their microphones and say "cheers" over their 'play' drinks. Most of the members were seen turning to the side as they pretended to drink from their microphone bottoms, resuming the classic pose of a "Korean man's humble manners".

Fans commented, "Isn't this way too cute TT", "A hot spring in the middle of a concert kekekeke", "Cute kekekeke, when they're sitting with the towels on their heads it looks like a scene from an animated show keke", "Ahhh why wasn't I there TT", "Kekekeke, you can tell the members connect really well", "Why are they sitting together like kindergarteners kekekeke, so cute", and more!

Meanwhile, EXO will be bringing 'EXO PLANET #5 -EXplOration [dot]' to Seoul next, from December 29-31 at the KSPO Dome.

Our boys are so cute.

Netizens sign a petition to have former YG artist and 1TYM member Song Baekkyung to be removed as a KBS radio DJ
2 hours ago   13   6,837 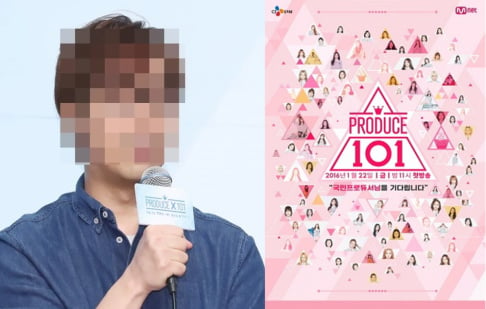 An actor replaced in a musical and loses his fan club after going clubbing
46 minutes ago   8   1,532

Netizens put down criticisms against Seventeen's Jun and WayV's Kun & Xiaojun for dining at restaurant visited by coronavirus patient
23 hours ago   59   35,632