On the morning of November 30 KST, an English instructor attempted a sexual assault on a woman passing by in Seoul, Mapo district.

It was ATONE who came to the rescue after hearing a loud scream of a woman. It was reported that the culprit was throwing punches to ATONE and passers-by in his attempt to run away as ATONE tried to hold him down. But ATONE was able to chase and pin him down to the ground until the police came.

English Instructor, who later revealed to be a U.S. citizen, was charged for attempted sexual assault. The suspect was under the influence at the time of the incident and is currently denying pertinent charges. 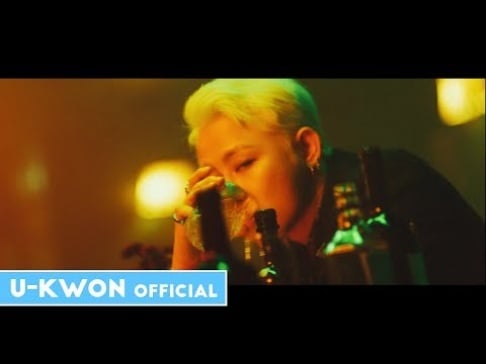 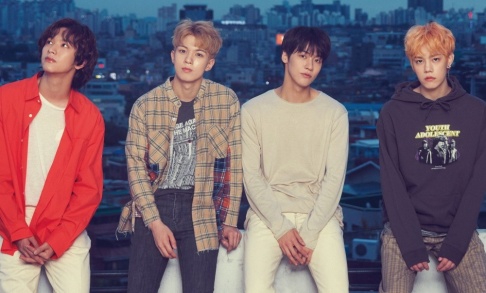 My respect and admiration for you, what he did was very dignified and good, if he had not prevented this woman's life would be ruined.

Song Joong Ki & Katy Louise Saunders revealed to have gone out for a movie outing with Katy's family
2 hours ago   13   9,146

A victim of school violence who was burned with a hair iron shares that the most hurtful words she ever heard are "You deserve to be bullied"
4 hours ago   40   8,642

Korean netizens are shocked by the news that the top celebrity investigated for propofol use is Yoo Ah In
5 hours ago   13   15,417

Song Joong Ki & Katy Louise Saunders revealed to have gone out for a movie outing with Katy's family
2 hours ago   13   9,146

K-netizens have expressed mixed emotions in response to the news of Lee Seung Gi and Lee Da In's marriage
1 day ago   88   40,584