Ellin of Crayon Pop is rumored to be the streamer behind the 1 billion Won 'romance scam'.

As previously reported, a netizen alleged in an internet community forum post that he'd spent 1 billion Won ($856,539 USD) on a female BJ (broadcast jockey) and former idol star because he believed they were in a romantic relationship. He claimed to have sent 700 million Won ($599,782.82 USD) worth of "balloons" (virtual currency on the Afreeca streaming platform) to the BJ and spent 300 million Won ($257,049.78 USD) more on gifts like necklaces, shoes, bags, and moving expenses. The netizen further claimed he wrote the post to warn other possible victims and was thinking of taking legal action against her.

It's now being speculated Ellin is the streamer in question. Though Crayon Pop are not officially disbanded, they have not released music since 2016, and Ellin has been active as a BJ in the meantime.

With the growing rumors, Ellin has now made her social media accounts private, and it has yet to be confirmed whether she is indeed the rumored BJ. Stay tuned for updates. 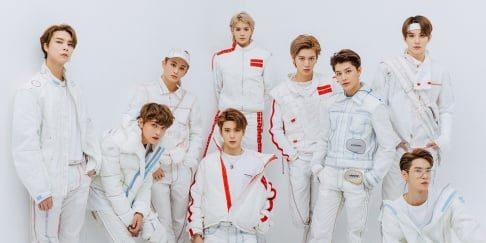 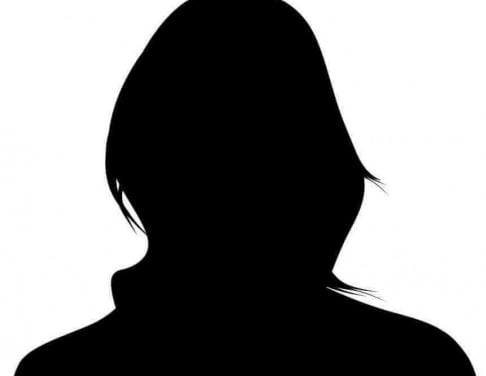 What I really wanna know is where people this stupid get so much money to throw away?

Is BLACKPINK coming to your area? Check out the dates and locations of BLACKPINK's upcoming 'BORN PINK' world tour
2 days ago   74   49,807

BREAKING
All MONSTA X members decide to continue as a group; I.M to officially leave Starship Entertainment
2 days ago   50   82,299

Red Velvet's Yeri responds to a controversial YouTube channel which accused her of having 'Jennie Disease'
3 days ago   68   136,875