According to the released news, the song will have 6 out of 9 members participating - Baekhyun, Suho, Chen, Chanyeol, Kai and Sehun.

This will be the first time in years for EXO to release music and promote as 6 members. The last time they promoted as 6 was with their separate units EXO-K and EXO-M that promoted separately the Korean and Chinese versions of their albums(the last promotion being 2014-2015).

The news revealed that the preview for "Bird" will be released on the 10th of October and starting the 11th they will play this song first during their tour EXplOration. 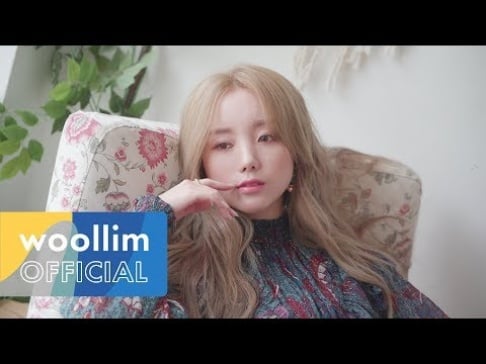 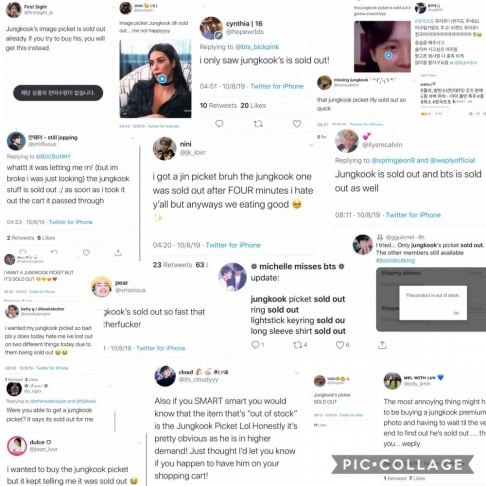 Armys are struggling to get Jungkook's official merches on Weply’s after they sold out only within few minutes.

I am so excited.