'New Journey To The West 7' has responded to questions about Ahn Jae Hyun's appearance in the next season.

On August 22, reps of the variety show stated whether Ahn Jae Hyun will be appearing in season 7, "It's something we can't confirm or deny at this time. Nothing, not even the schedule of the show, has been decided as of now."

Ahn Jae Hyun has been a regular cast member of 'New Journey to the West' since the second season of the show in 2016, but it appears his very public divorce controversy with Goo Hye Sun has caused backlash from viewers and fans. 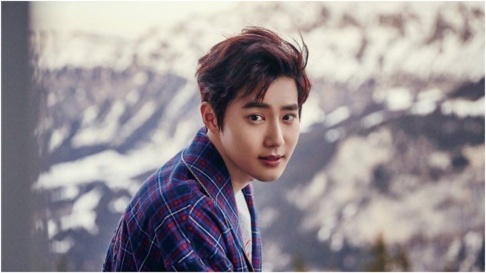 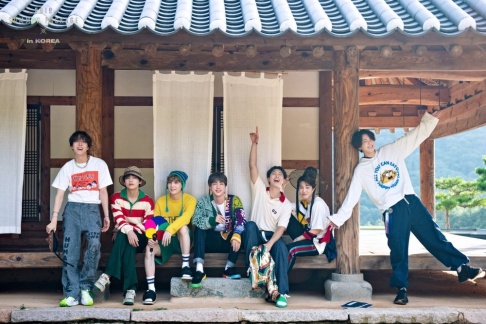 I don't get why a personal matter such as a divorce could be a problem with any of his projects. He's done nothing wrong for wanting a divorce. To fall out of love, is not a mistake and it's definitely not a choice he wanted. The accusations against him is solely coming from one person. No one has come out and supported or provided any proof of the claims his wife is saying. And all of a sudden people are pinning him as the bad guy because he doesn't want to fix their relationship.

I hope Na PD doesn't agree to kicking him off the show. I'm a fan of NJTTW, and I don't agree with him being kicked off because he's going through something super personal at the moment. As for the fans, I don't get why they would want him off either. All this mess, wasn't his choice. It came out of the blue because his wife was hurt and did something irrational.

Divorce is not a crime, Jiwon is also a divorced man but it doesn't effect the show or anything like that. People fall in love and people fall out of love, that's life. Besides it was not him who lost his mind and went all public with it. There are still a lot of people who would love to see AJH in NJTTW.

Is BLACKPINK coming to your area? Check out the dates and locations of BLACKPINK's upcoming 'BORN PINK' world tour
22 hours ago   66   45,281

Red Velvet's Yeri responds to a controversial YouTube channel which accused her of having 'Jennie Disease'
2 days ago   66   119,747