'The Its Know' looks into the real purpose of Seungri's birthday parties + the mysterious identity of primary stakeholder, 'Madam Lin'

The SBS program 'The Its Know' show has dedicated an episode to the ongoing investigation surrounding Seungri and the club 'Burning Sun' incident.

On the March 23rd episode, it was reported that the extravagant birthday party, which Seungri held two years ago on an island in the Philippines, had essentially been a business information session for club 'Burning Sun's potential investors. The event had been attended by Seungri's closest business associates, including Lee Sung Hyun, Lee Moon Ho, and more.

'Dispatch', the initial media outlet that had looked into the nature of the party, disclosed that the club, which was set to open in February of 2018, had undergone a period of rallying with the organizers and the investors. The corporate body of 'Burning Sun' was first established in November of 2017, and Seungri's birthday party had taken place a month later (December), closing following the official opening of the club in February 2018.

The party was consequently regarded as a "unity event" for all those associated with the club, according to the program.

Moreover, the episode tackled the mysterious identity of a certain 'Madam Lin', a lady investor who owns 20% of the stake. According to the investigators, she had been an acquaintance of Seungri as well as of Yoo In Seok's (former Yuri Holdings CEO) and had often come to the club to spend an enormous amount of money for her table "and for the tables around her".

The most "shocking" evidence provided by potential witnesses was that 'Madam Lin' was allegedly closely related to the Chinese triad. According to a potential witness, "Madam Lin was someone with no fear," and that people referred to her husband as someone "with the power/position of that of a prime minister in Taiwan."

It has also been dealt that she had brought specific individuals from the triad to club 'Burning Sun'.

Currently, the identity of the female stockholder remains unclear.

Lmao is Seungri even real? Now there's actual mafia involved? That dude is quite the villain.

Madam Lin. The latest "character". I'm not even surprised if there's also male prostitutes. This group of 'friends' is very sickening.

Fans speculate on Actor Taehyung's return as people in the film industry post about BTS's V during the 'PTD on Stage' LA Concert
2 hours ago   16   3,617

AKP BUZZ
[TW/CW] Four teenage girls assaulted a Mongolian girl for six hours with her hands and legs tied up
4 hours ago   91   21,464 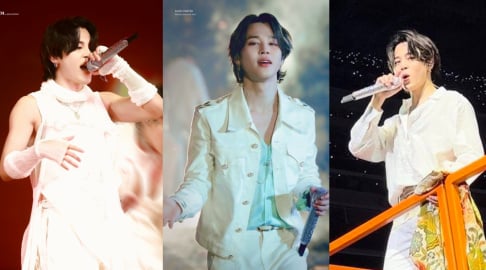 The last day of BTS' #PTD_ON_STAGE_LA concert had ended and fans admit to being 'bias wrecked' by Jimin, thanks to his stellar performance and ethereal beauty
4 hours ago   6   5,051 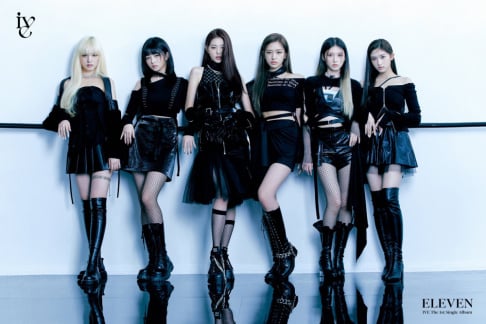 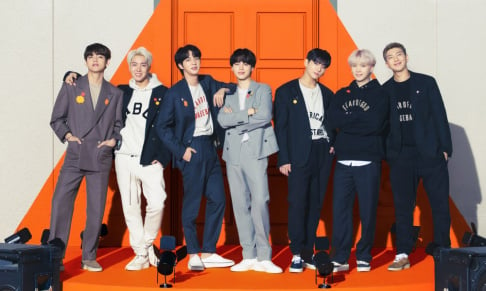 Fans speculate on Actor Taehyung's return as people in the film industry post about BTS's V during the 'PTD on Stage' LA Concert
2 hours ago   16   3,617

AKP BUZZ
[TW/CW] Four teenage girls assaulted a Mongolian girl for six hours with her hands and legs tied up
4 hours ago   91   21,464

Korean BTS fansite masters claim they were harassed and bullied at the 'Permission To Dance' concert in LA
1 day ago   89   30,970