Last year, the principal of the School of Performing Arts (SOPA) and his wife were accused of forcing students to perform at personal events. The investigation by the Seoul Office of Education revealed they have indeed used students for personal matters.

According to 'SBS News,' students of SOPA performed at the principal's personal gatherings including dinners, alumni reunions, and more for at least 10 times throughout the past 2 years.

In addition, students claim the principal suggested they provide physical contact, such as hugs, to the audience and requested them to perform with "sexier and brighter expressions."

A student stated, "We didn't want to go but we were forced to. The female students had gifts in our hands and we had to give them to the soldiers and take pictures with them..."

The principal and his wife also revealed to have used 100 million KRW (89,400 USD) of the school budget in an unjust way for the past 4 years. Seoul Office of Education has sent the case over to the police for further investigation.

Nasty couple. Some people have no shame at all.

The part where they said that they were told to dance with 'sexier expressions' is seriously disgusting! I know that they're preparing for a career in the entertainment industry but they're still underage kids at the end of the day and forcing them to give physical contact to gets in sexual harassment plain and simple!

Netizens request Seolhyun to be removed from the drama 'Day and Night' but the production team state otherwise
17 hours ago   98   50,279 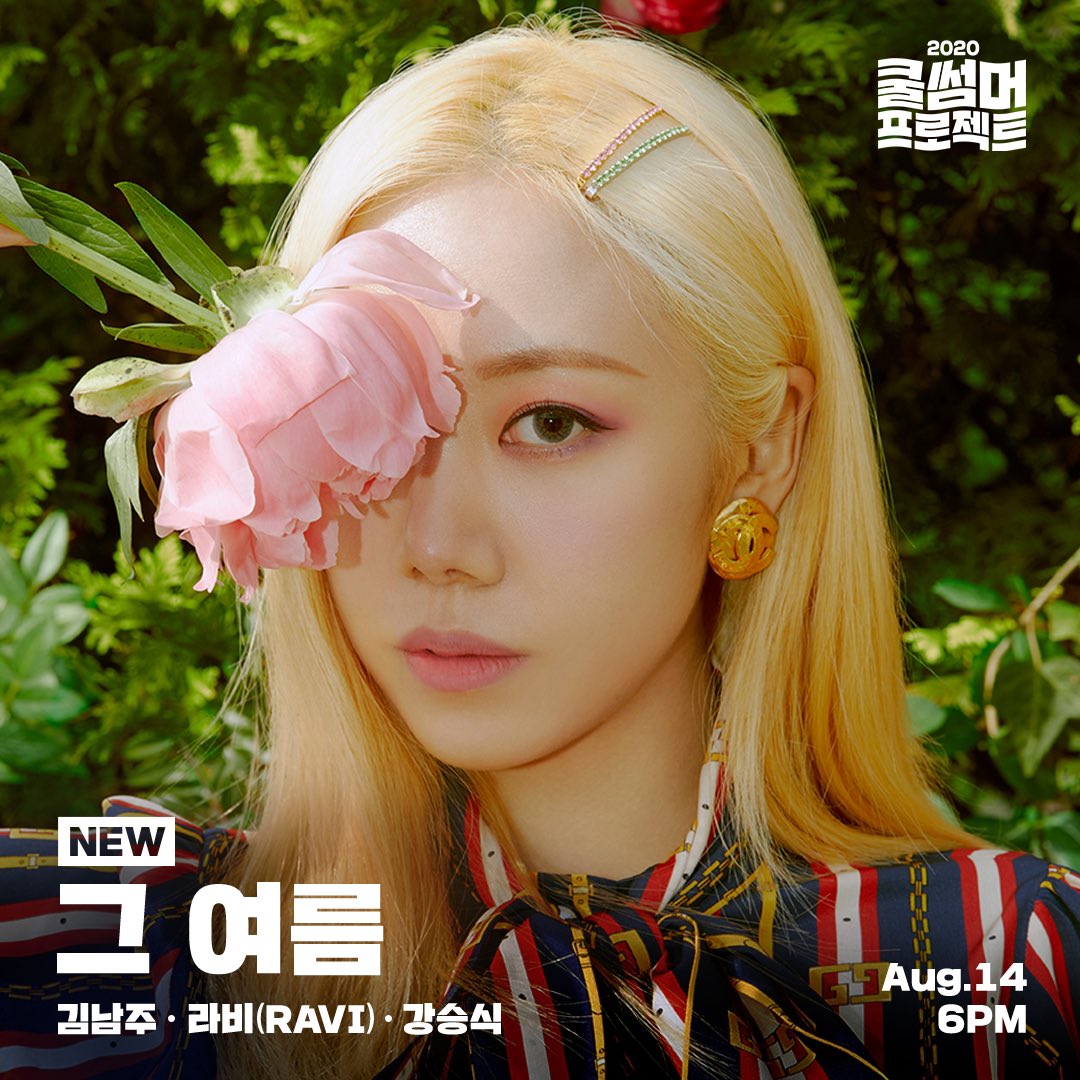