Kim Bo Ra has been garnering a significant amount of popularity through the JTBC drama 'SKY Castle', as character Kim Hye Na. For the February issue of 'Nylon', Kim Bo Ra posed in front of a pinkish backdrop, donning a cute and fruity look reminiscent of the former f(x) member Sulli.

Check out the pictorial below:

Seeing the photos, netizens shared comments such as: "OMG so pretty?", "So it wasn't just me who thought so!", "They do look alike", "She looks a bit like Kim Ji Won, too", "Oh, I think I know what kind of atmosphere you're talking about!! Anyway, she's so pretty...", "I see a lot of comments these days about comparing those two LOL even on Sulli's Insta, people leave comments talking about how she looks like Kim Bo Ra".

Have you been catching up with the hit drama 'SKY Castle' lately? And, do you see the similarity between the two celebrities as well? 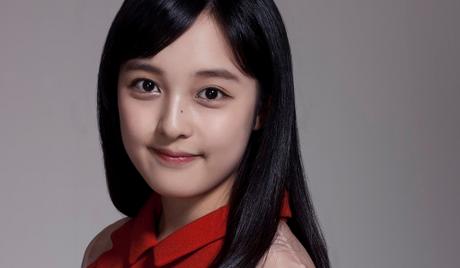 She doesn't looks like Sulli but, the makeup is very Sulli-ish

I'm getting sick of reading about what netizens think. That is really

the news here. The standart of this site is so low it's not even funny.

Rumors, scandals and "netizens think" is the only thing people are

reading here about. And the amount of haters is enormous.

Man raises eyebrows after being bitter that girl group members would date other men even though he spent thousands of dollars buying merchandise
19 hours ago   164   70,938

CL asks K-pop fans and Asians to take a stand for 'Black Lives Matter' in a powerful post describing the influence Black artists had on her art
24 hours ago   138   18,908

Informant A reveals that BTS Suga was well aware it was Jim Jones' speech and intentionally sampled it for his mixtape
3 days ago   258   55,903