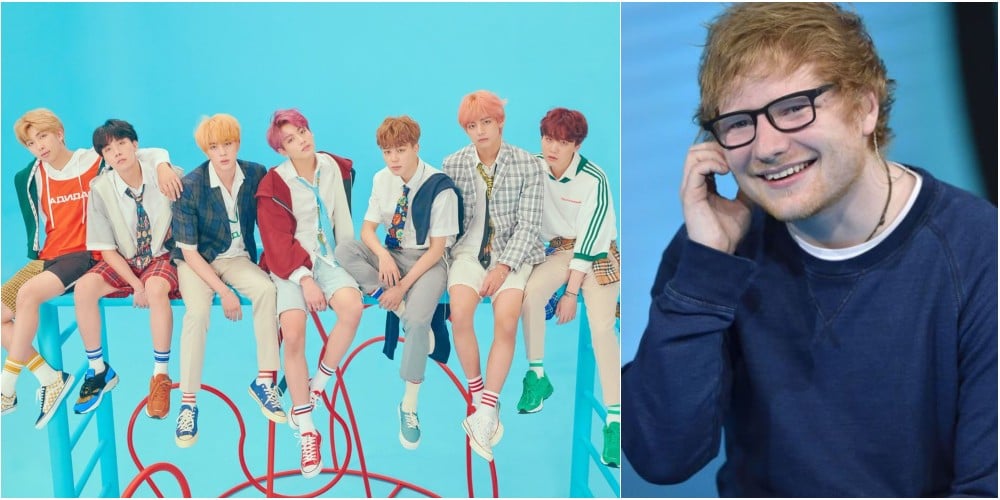 BTS'Suga has dropped a massive update for the BTS x Ed Sheeran collaboration!

On December 5, Suga tweeted this photo, with the following caption:

Based on the photo, it seems that Suga has finished (or nearly finished) the composition of a song in collaboration with Ed Sheeran, as the title of the track is, "ED SHEERAN ST ROUGH".

Suga composed the song with Cubase Pro, which is a popular music composition program. In addition, the vocals seem to have already been laid out, which means that this is more of a reality than a rumor.

Are you guys ready for a BTS x Ed Sheeran collab? What kind of song do you think it will be?

Can't wait yoongi, i love you ❤ i just realized it's the middle of the night in Korea,i know how much you like working and creating amazing songs but please get some rest, my hardworking man

Never a dull moment with Bangtan xD srly though what got into them today. Jin Bday vlive, V with Tannie vlive, Jungkook chatroom with Army and SUGA freakin everybody out with thhe tweett omggg now how can i sleep. Thankfully i don't work tomorrow kekeke

Viewers startled as Irene's face suddenly changes during the performance of "Monster" on 'Music Bank'
13 hours ago   42   62,109